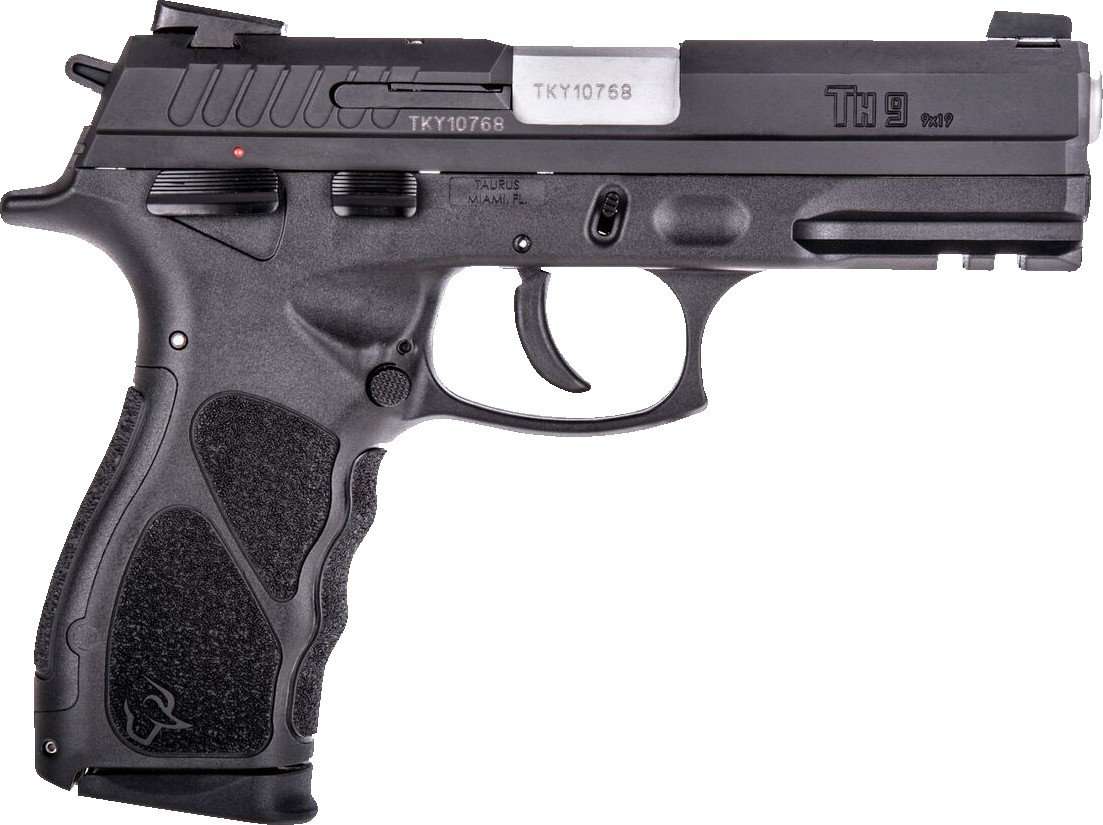 Eight people have been taken into custody in relation to the seizure of a firearm in Harbour View, St. Andrew.

According to a statement from the Jamaica Defence Force, JDF, this afternoon, a Tarrus 9-millimetre pistol along with 18 rounds of ammunition were seized.

Reports are a joint police/military team was on patrol yesterday in the Bay Shore section of Harbour View when a premises was searched.

One person has been formally arrested following the gun seizure.

A further 7 people were taken to the Elletson Road Police Station for processing.

There has been a flair up of violence in sections of Harbour View over the past week.

The security forces are urging people to call the confidential JDF tip hotline at 8-7-6-8-3-7-8-8-8-8 and provide assistance in ridding their communities of criminals. 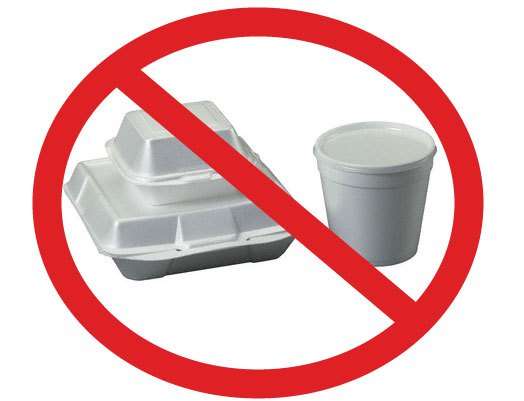 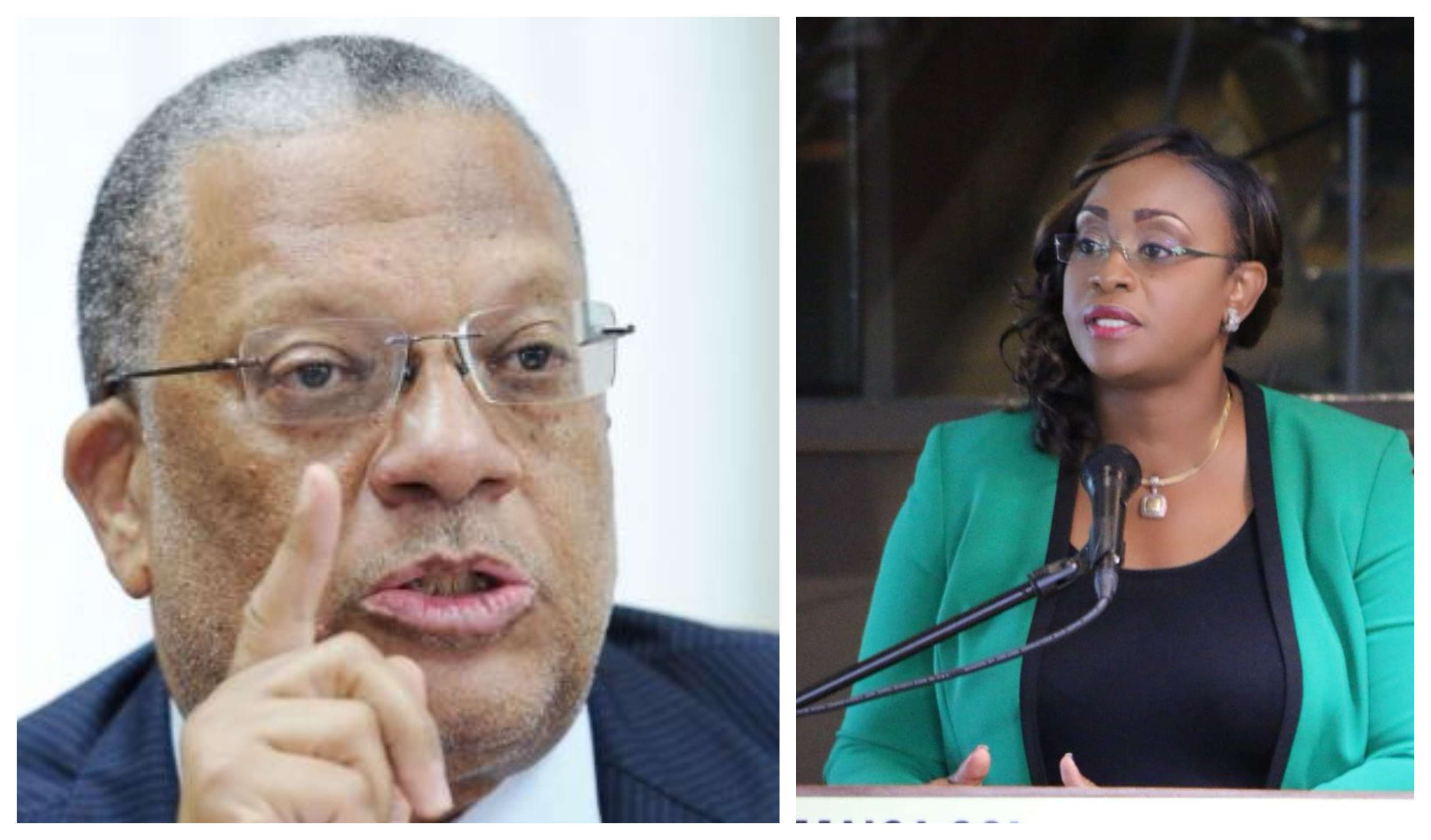 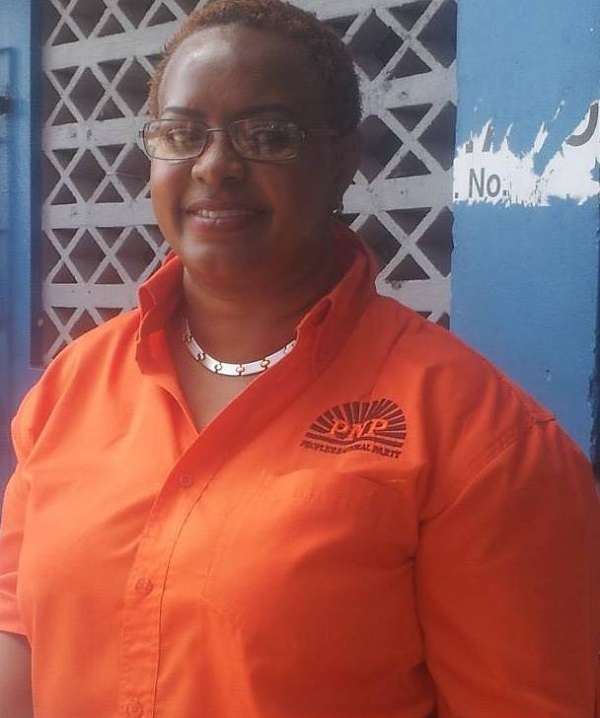 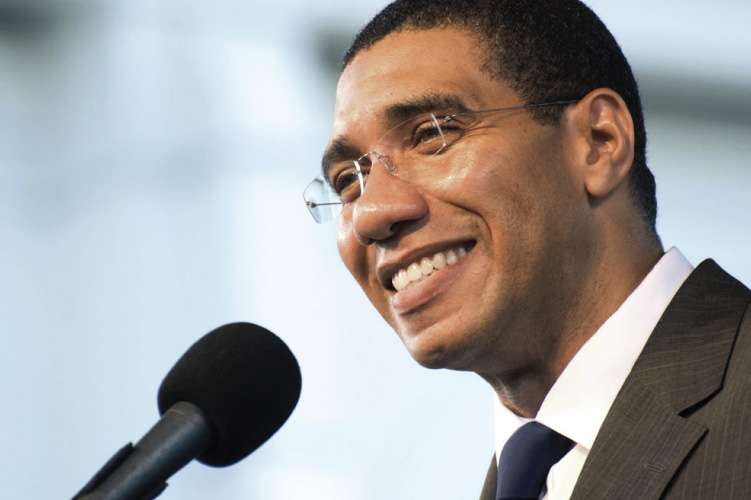