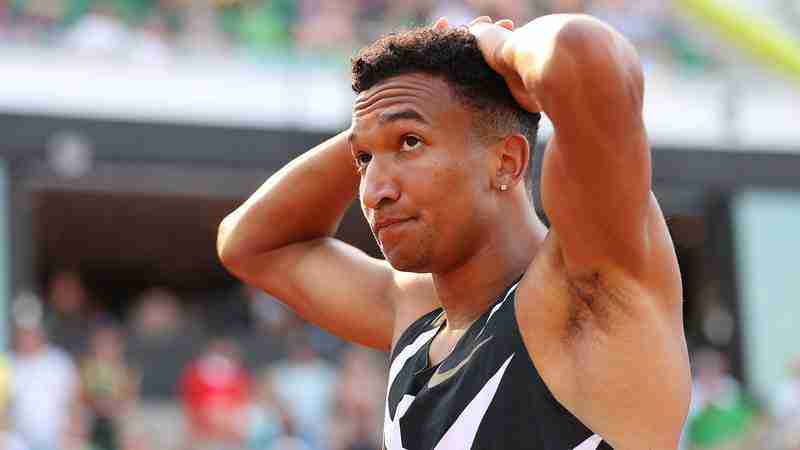 Reigning world champion and American record-holder Donavan Brazier finished last in the men’s 800-meters final at the US trials and failed to qualify for the Tokyo Olympics.

The 24-year-old Brazier finished the race in 1:47.88 – more than four seconds behind the winner, Clayton Murphy, who won bronze at the 2016 Rio Games.

Isaiah Jewett, who recently won a NCAA title at 800 meters for USC, came in second.

And Bryce Hoppel will round out the Olympic team.

Brazier said after the race that he believes he made a move a bit too early in the race and ran out of gas in the final 200 meters.