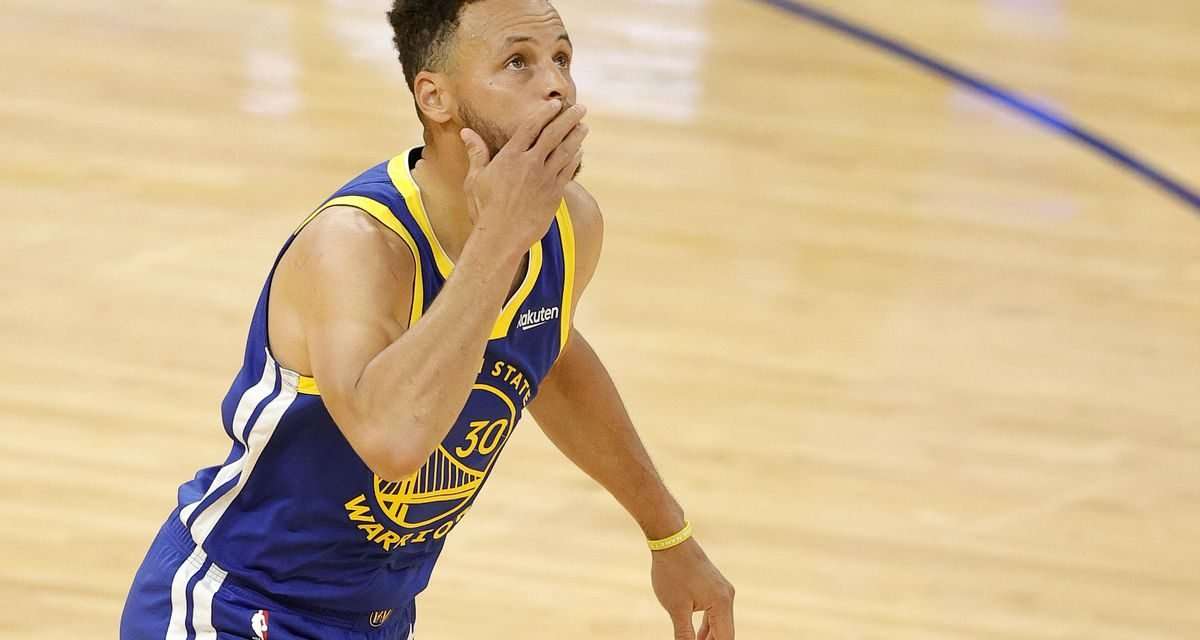 Golden State Warriors guard Steph Curry will not be on the U.S. Olympic men’s basketball roster.

Curry declined an invitation on Monday.

Curry, a two-time NBA MVP, is the most accomplished player in the world yet to suit up at an Olympics.

In 2019, Curry broke his left hand in the season’s fourth game, a month after saying he planned on the Tokyo Games.

He returned in March and played one game before being sidelined by the flu and the Warriors season ending due to the coronavirus pandemic.

Through this past season, Curry said he was undecided on Tokyo.

The Warriors missed the playoffs, giving their players more time to rest before potentially playing in the Olympics.