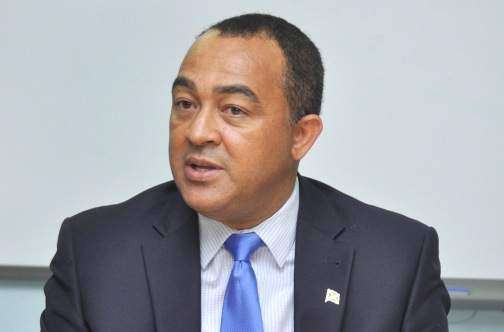 Persons who harbour mosquito breeding sites and refuse to get rid of them are being ticketed and could pay fines of up to a million dollars.

That’s according to Health and Wellness Minister, Dr. Christopher Tufton.
He was speaking on Cliff Hughes Online this morning.

Dr. Tufton says over 4,000 persons had been ticketed last year for harbouring mosquito breeding sites and being a nuisance to others.

Only yesterday, Medical entomologist in the Health and Wellness Ministry, Sherine Huntley-Jones says her team had to destroy 40 breeding sites at the home of a child who died as a result of the virus.

She says unless Jamaicans started taking personal responsibility for eliminating breeding sites in and around their homes, more persons were going to die as a result of the dengue fever virus.

The island has been in dengue outbreak mode for almost a year.
There’ve been 62 confirmed dengue related deaths between last January and November 7 this year.