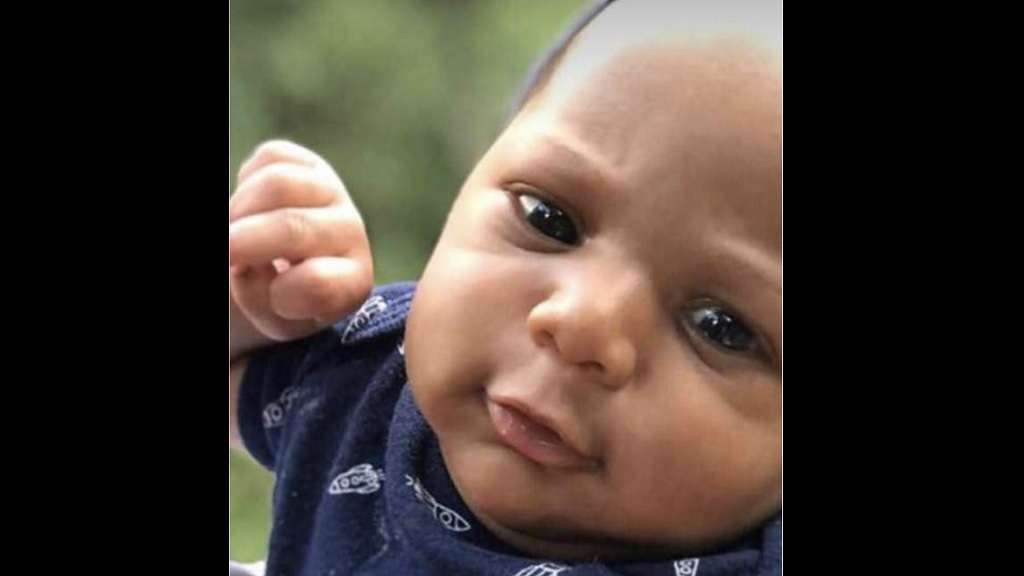 A baby Nyyear Frank who was stolen from his mother on Rousseau Road in St. Andrew in October last year has been found.

This was confirmed by the Police a short while ago.

Young Nyyear is currently with his mother.

The Police have taken the child for a medical examination and to confirm DNA.

Nationwide can confirm that one woman has been taken into custody.

In October, Nyyear’s mother told Nationwide she believes she was the victim of an elaborate ruse, set up to abduct her son.

She says she was lured into the plot by someone she considered a friend.

According to the young mother, a friend had introduced her to an older woman who had promised to provide items for the baby including clothes.

According to her, only three people knew her whereabouts on the day Nyyear was taken.

One of those people, she says, is her friend.

She told Nationwide last year that she was pulled into a vehicle when her baby was taken.

Opposition Council Of Spokespersons Has Not Met In 6 Months – Campbell 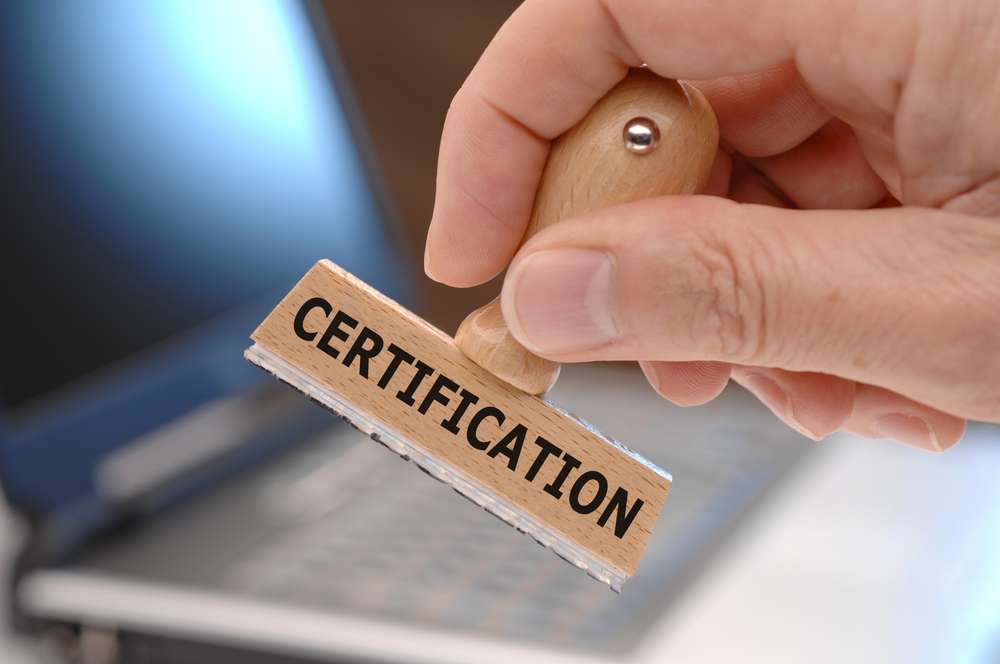 Over 150 to Gain Ja-UK Certification in Public Projects

Holness in the Diaspora 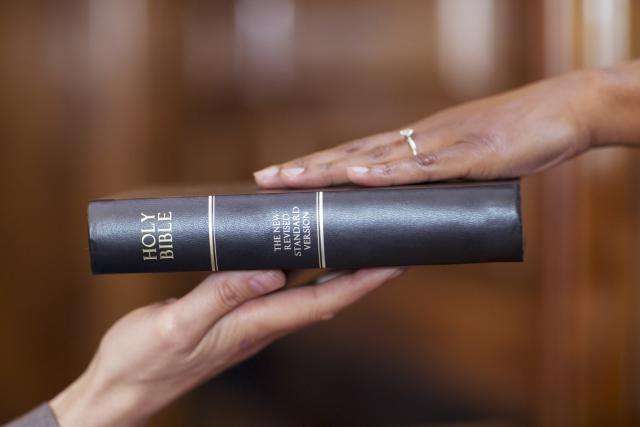 Most Councilors and Mayors to be Sworn in Today