Chief Justice Bryan Sykes says the days of attorneys believing their absence from trial will result in an adjournment are over.

He made the pronouncements yesterday during the Kings Valley Gang trial in the Home Circuit Court in downtown Kingston.

Justice Sykes spoke on the issue of old practices during trial, after a senior attorney, Everton Bird said he couldn’t proceed with his cross examination because he did not have all his notes.

The defence attorney says he had requested the material from the Registry but it wasn’t ready.

Justice Sykes responded that it seemed to him there were senior attorneys who didn’t understand the new dispensation that when a trial is set it will be heard.

He says matters will not be adjourned unless there’re exceptional circumstances.

He lamented that the Kings Valley Gang matter has been set for over a year.

Justice Sykes also said the accused men have been in custody for over a year.

He expressed being unsympathetic with the attorney who didn’t have the notes to better prepare himself to cross examine the witness.

Justice Sykes says the attorney could have asked his colleagues for the notes or make other arrangements to have the notes taken on the days when he was absent.

Justice Sykes described the senior counsel’s action as an ‘omission of responsibility.’

He then cited that the Canons of Responsibility for lawyers in Jamaica speaks of practicing attorneys on the island making arrangements in instances such as this.

He then uttered that the days of bad practices were over.

The attorney then asked for his name to be pushed back to the end of the list for cross examination.

Justice Sykes responded that the attorney’s request was a workable solution. 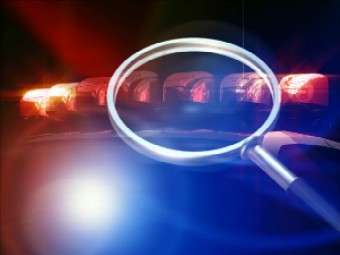