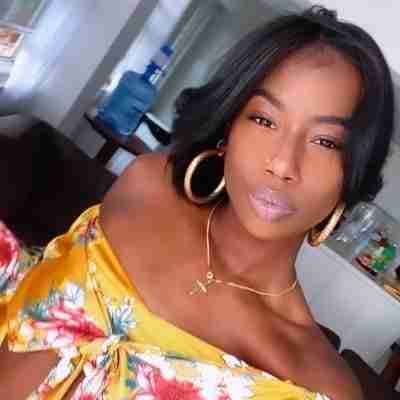 Abihail Myrie, the daughter of reggae artiste, Buju Banton, is still considered missing by the police due to her failure to present herself to the JCF for an independent verification of her well being.

On Tuesday, the police issued a statement which noted that a missing persons report had been filed relation to Myrie.

The report said she had been missing since Saturday October 9, 2021.

But since Myrie was reported missing there have been several updates on her multiple social media accounts.

In one of those statements, Myrie declared that she’s not missing and went on to make several allegations.

In a follow-up post on social media, Myrie shared a statement purportedly issued by an attorney which said she is not missing.

According to the statement, Myrie had been in contact with her mother. The attorney said the police were contacted via telephone to say Myrie wasn’t missing.

But Senior Communications Strategist for the Jamaica Constabulary Force, Dennis Brooks, says a telephone call is not enough to satisfy the police that a person isn’t missing.

Mr. Brooks says posts on social media are not enough to convince the police that a person isn’t missing.

A series of photographs were posted to Abihail’s instagram account on Tuesday where she alleged that she was physically assaulted and injured by a family member.