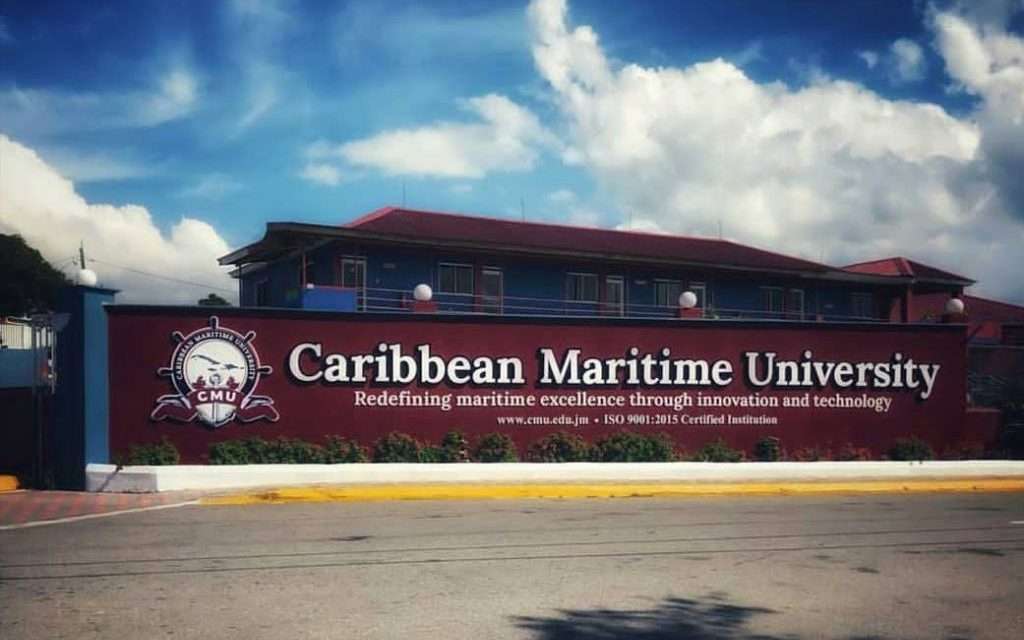 There’s more disagreement between the Auditor General and the executives of the Caribbean Maritime University, CMU over procurement breaches at the scandal hit institution.

This as more questions about the operations of CMU were raised at today’s sitting of Parliament’s Public Accounts Committee, PAC.

Ms. Hayden was questioned for more than an hour about her role in the questionable activities at the maritime university.

South East St. Ann MP, Lisa Hanna, called on the CMU Projects Director to give an account of herself.

The comment follows Ms. Hayden’s insistence that steel beams were included as part of an original 631 thousand US dollar estimate for construction at the institution.

However, this contradicts the Auditor General’s report which says the steel beams were only included in a later estimate valued at more than 3-hundred-thousand US dollars.

This brought the full cost of the procurement up to almost one million US dollars.

However, Ms. Hayden insists this information was provided to the Auditor General.

PAC member Evarald Warmington made it clear to Ms. Hayden he found her explanation insufficient and irreconcilable with the Auditor General’s report.

Auditor General Pamela Munroe Ellis herself was clearly not amused.

Ms. Hayden later told the Committee she’s certain her reputation will take a hit due to what has taken place at the CMU.

But, she says it was necessary to give account of her actions without running away.

Meanwhile, no member of the CMU’s current administration, was able to give an account for expenditures under the Career Advancement Programme-Youth Empowerment Solution, CAP-YES.

Vice-President of CMU, Dr. Cornell Brown, when called on to explain, distanced himself.

Central Manchester MP, Peter Bunting, previously questioned expenditure on meals under the programme after noting that many of those contracted came from the constituency of North West St. Ann.

This is the constituency that former Education Minister, Ruel Reid, sought to represent.

Minister Reid and former President of the CMU, Fritz Pinnock, are currently before the courts on fraud related charges.

The programme was managed by a company identified as Optimum Customer Service Consultancy.

Dr. Brown says he learned later that he only had oversight of one version of CAP-YES.