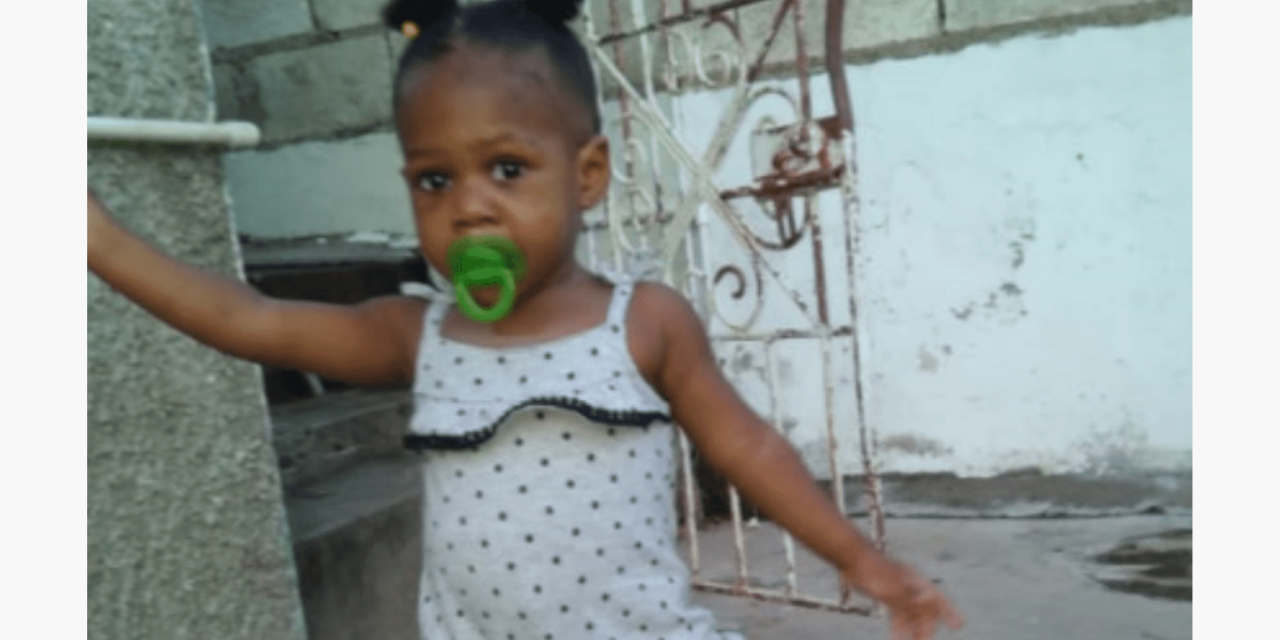 The Police are at this hour questioning several persons including the father of a baby girl who was abducted Monday in Montego Bay.

The child was snatched by two men in a daring daylight abduction in Montego Bay on Monday.

The Police say the baby girl is now in the custody of the Child Protection and Family Services Agency, CPFSA.

Head of the Constabulary’s Corporate Communications Unit, CCU, Senior Superintendent Stephanie Lindsay, says the child was dropped off at a medical facility in St James this morning.

She says a Police Forensic team is also probing the case.