Jackson Wants Gov’t to Use Data to Determine ZOSOs’ End 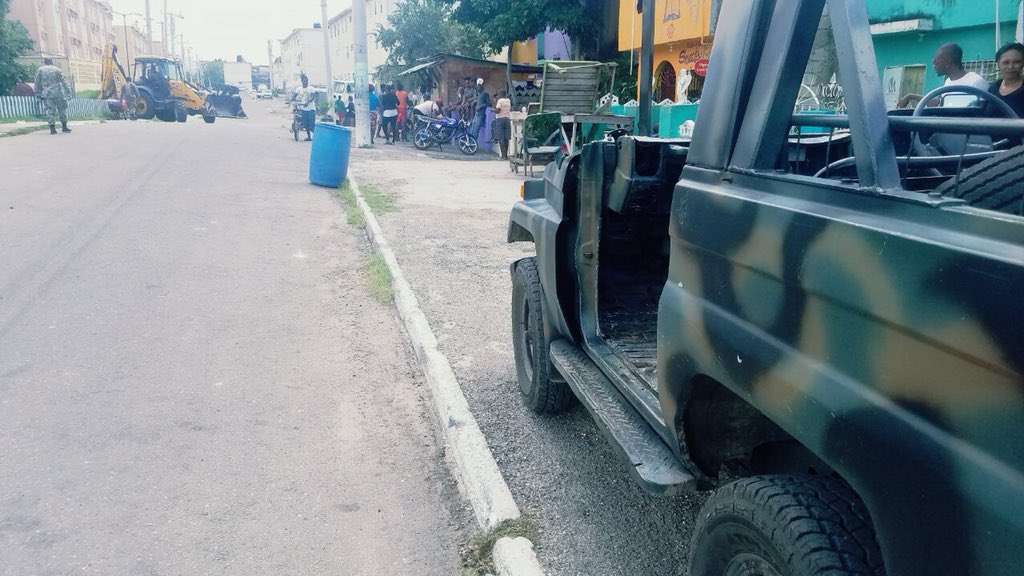 Opposition MP, Fitz Jackson, is calling on the government to use more qualitative and quantitative data, to decide when the Zones of Special Operations, ZOSOs, should end.

During a Joint Select Committee meeting this morning, Mr. Jackson noted that there’s an absence of baseline data from the assessment of the effectiveness of the ZOSOs in several communities.

He explained that the process appears subjective:

The Zones of Special Operations were launched under the Law Reform Act of 2017, to reduce the surge of violence in volatile communities across the island.

Mr. Jackson explained that other communities may need ZOSOs.

However, he says with the absence of vital data, it’s difficult to assess of crime in these communities: