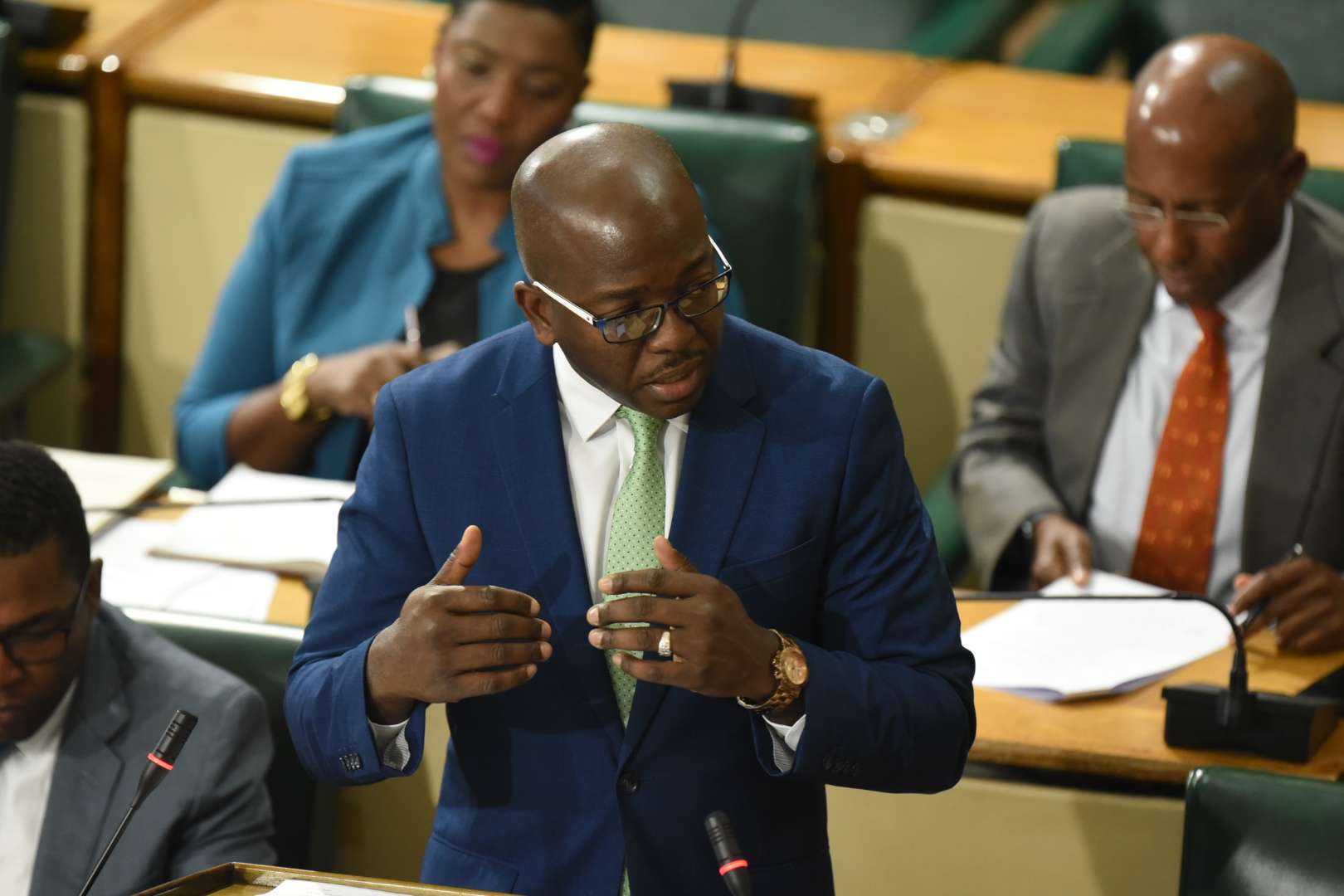 The Senate has approved an amendment to the Patent Act to enable innovators to protect their products better.

The new legislation will replace the Act of 1857, which is reportedly the oldest domestic statute conferring intellectual property rights.

Minister without portfolio in the Office of the Prime Minister, Pearnel Charles Junior, piloted the bill.

Minister Charles says the bill also proposes to extend the timeframe in which a patent may be issued.