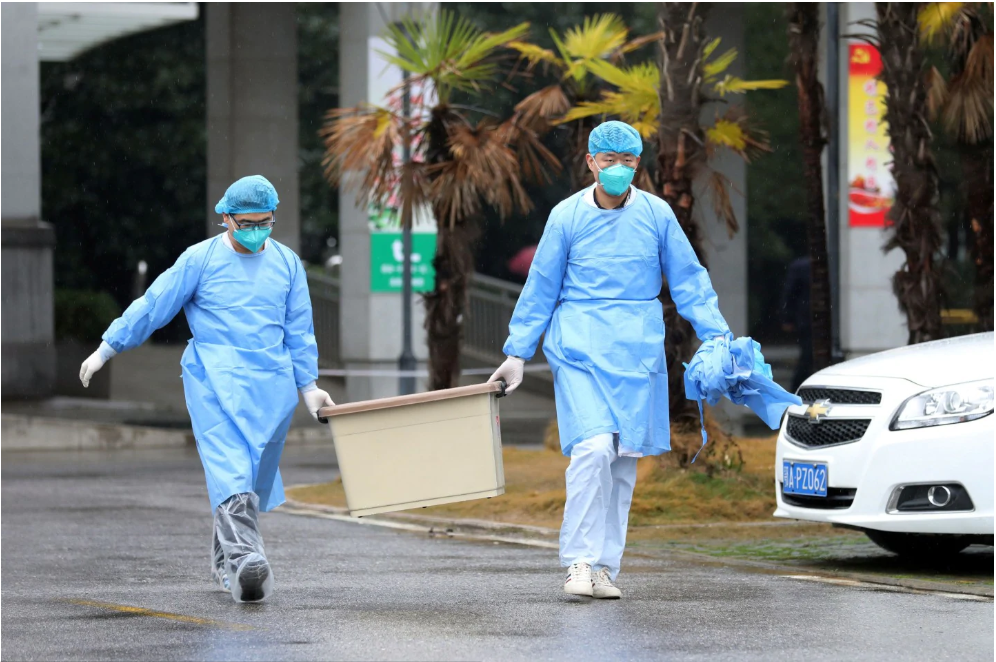 A Jamaican studying in Wuhan, China, the center of the deadly coronavirus outbreak, says he’s been running low on food, as the city has been locked down.

Norville Belvette is in the final year for his Master’s degree in Civil Engineering from a university in Wuhan.

He made an appeal for food, while speaking on Cliff Hughes Online this morning.

Belvette says he was able to get only a few supplies today.

He says when the outbreak started, he tried to leave Wuhan, but was prevented by authorities from doing so, as the city is under quarantine.

Norville Belvette, a Jamaica student  in Wuhan, China. He was speaking on Cliff Hughes Online this morning.