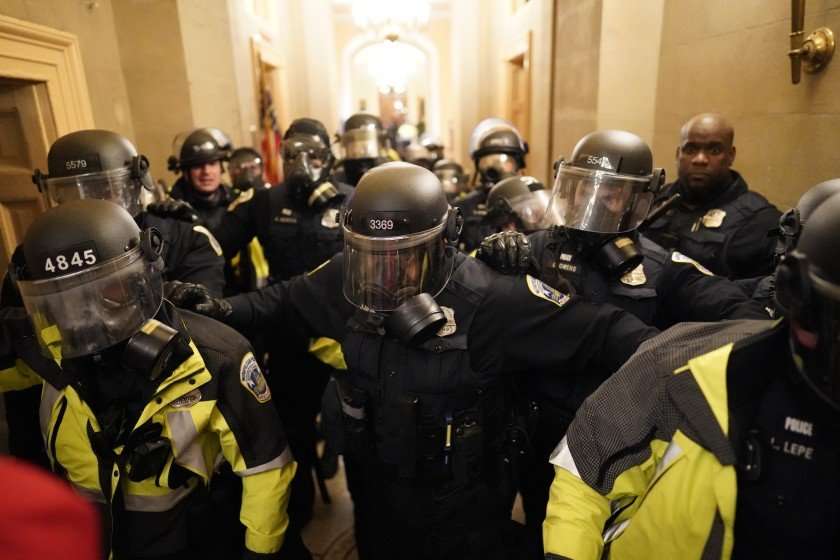 President and CEO of Fair Vote, Rob Richie, says the mob which stormed the Capitol was fueled by the President’s Conspiracy.

The striking reversal came hours after a violent mob of the president’s supporters stormed the U.S. Capitol, and followed weeks of Trump and his allies fighting the election results.

Mr. Richie says the country has a difficult path ahead after the outgoing Commander in Chief.

And, Political Economist at the University of Cambridge and a Senior Fellow at the Johannesburg Institute for Advanced Study, Dr. John Rapley, suggests the outgoing President’s political career is essentially over.

He says Mr. Trump has become a political liability for the Republican Party.

Dr. Rapley argues that President Trump’s stranglehold on the party might be weakening.

He says there needs to be serious consequences for what unfolded last evening.

Dr. John Rapley, Political Economist at the University of Cambridge and a Senior Fellow at the Johannesburg Institute for Advanced Study.