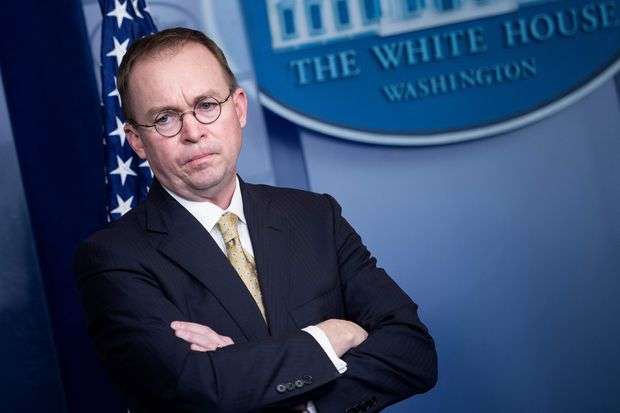 In a statement this morning Mr. Mulvaney said he informed Secretary of State, Mike Pompeo of his resignation after the chaos in the Capitol last evening.

Mulvaney also added that Trump was not the same as he was eight months ago.

The former congressman from South Carolina says there’re many choosing to remain in office out of fear that the President will replace them with someone who will make the situation worse.