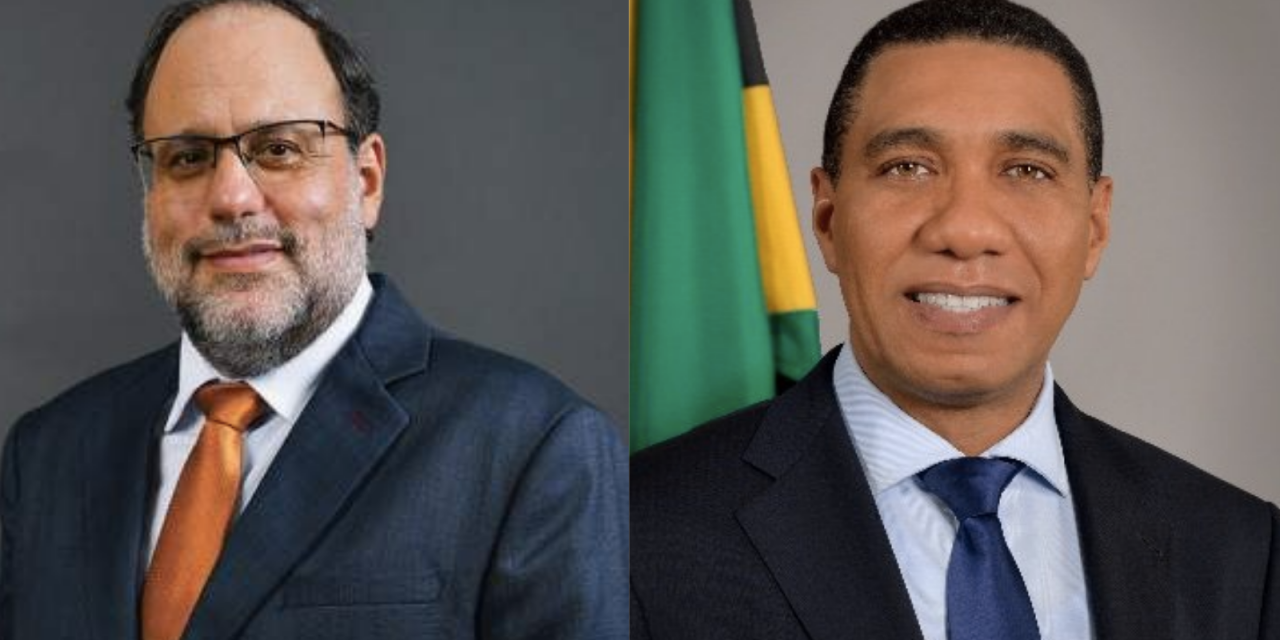 That’s according to data from the latest Nationwide News Bluedot Poll conducted in all 63 constituencies.

Respondents were asked who would they vote for directly in a race between the two party leaders.

Only the remaining 35% of those polled affirmed Mr. Golding.

And, the majority of Jamaicans do not see a viable alternative to either political leader.

Eighty-four per cent of Jamaicans see Mr. Holness as the one to lead the JLP.

Among those who believe otherwise, Health Minister, Dr. Christopher Tufton, tops the pack at 26%.

Floyd Green at 13% and Babsy Grange at seven round out the top alternatives to Mr. Holness.

On the side of the PNP, while Mr. Golding is considered the most suitable to lead at 62%, a significant number of people believe otherwise at 38%.

Among the detractors, 42% put Education Spokesman, Senator Damian Crawford, as the alternative to Mr. Golding.

This is in light of South East St. Ann MP, Lisa Hanna, signalling her intent to depart from representational politics.

National Security Spokesman, Peter Bunting, is at a distant second at 18%.

While Julian Robinson, Mikael Phillips and Phillip Paulwell are even further in the rearview at 8, 6 and 5% respectively.