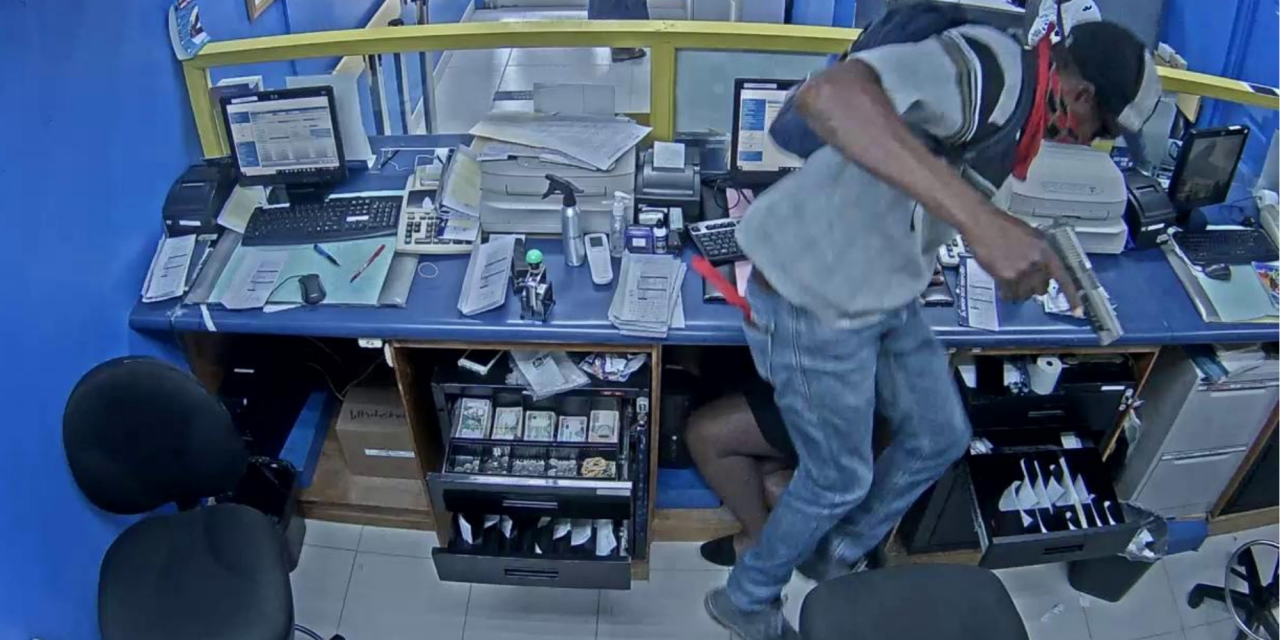 Armed robbers stole more than 3-million dollars in cash and a firearm from the Jamaica National Bank Money Shop in Westmoreland today.

The incident happened at about 11:40 this morning in Whitehouse in the parish.

In a statement, Jamaica National says none of its four employees at the complex, was harmed.

But it says an armed security guard assigned to the location by Guardsman was injured during the incident.

The bank says the robbers escaped in a getaway taxi.

According to JN, the location has been closed.

JN also commended the employees who it says remained calm during the incident.

The bank says they are now receiving counseling.

And it says it’s moving to further strengthen its security mechanism.