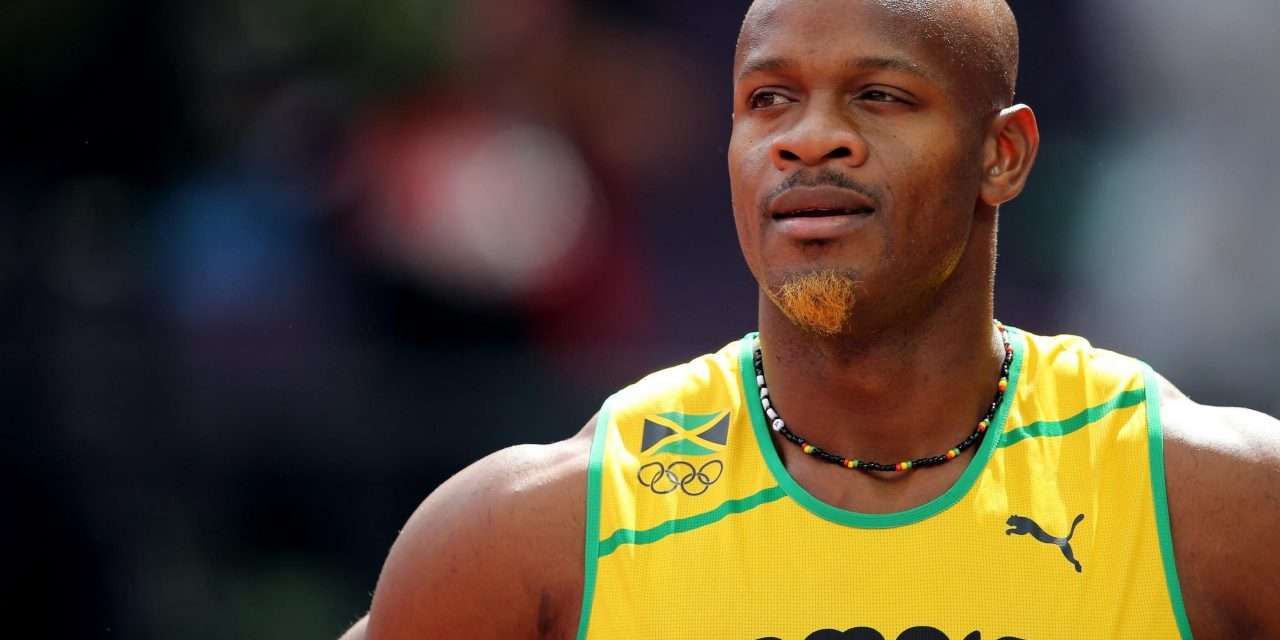 Sprint Star and former 100- metre world record holder, Asafa Powell, was ordered to return to Court in October this year.

Powell is to re-appear in Court, as an application has been filed for him to pay $40,000 monthly in child maintenance.

It’s understood that an initial out of court request was made for $25,000.

But following a dispute between the parties over the sum, the issue was brought before the Court.

Lawyers for Powell have requested a paternity test on their client’s behalf.

The case is to be next called up on October 9.

A gag order is in place barring both sides from speaking on the issue.

Powell, who for over a decade has been one of world athletics most preeminent stars, entered Court on Duke Street in Downtown Kingston at just before 10:00 yesterday morning.

When the waiting area at Court began to fill up, Powell was shifted by Court staffers to a private room to await the case being called up.