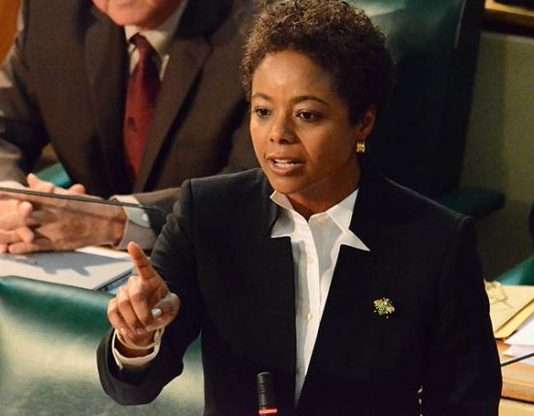 She was speaking in the House of Representatives on Tuesday.

The Attorney General also questioned if framing the issue as gender-based violence has reduced the level of seriousness around it.

He says a recent incident in which a JDF soldier allegedly killed his wife before turning the gun on himself happened in his constituency.

Both Jackson and Malahoo Forte were addressing the Lower House of Parliament on Tuesday.

The South St Catherine MP is appealing to Jamaicans to change how they deal with disputes and speak to each other. 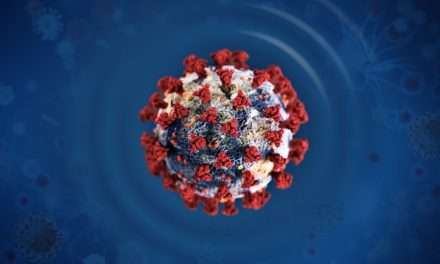 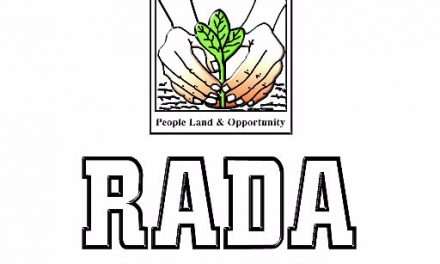 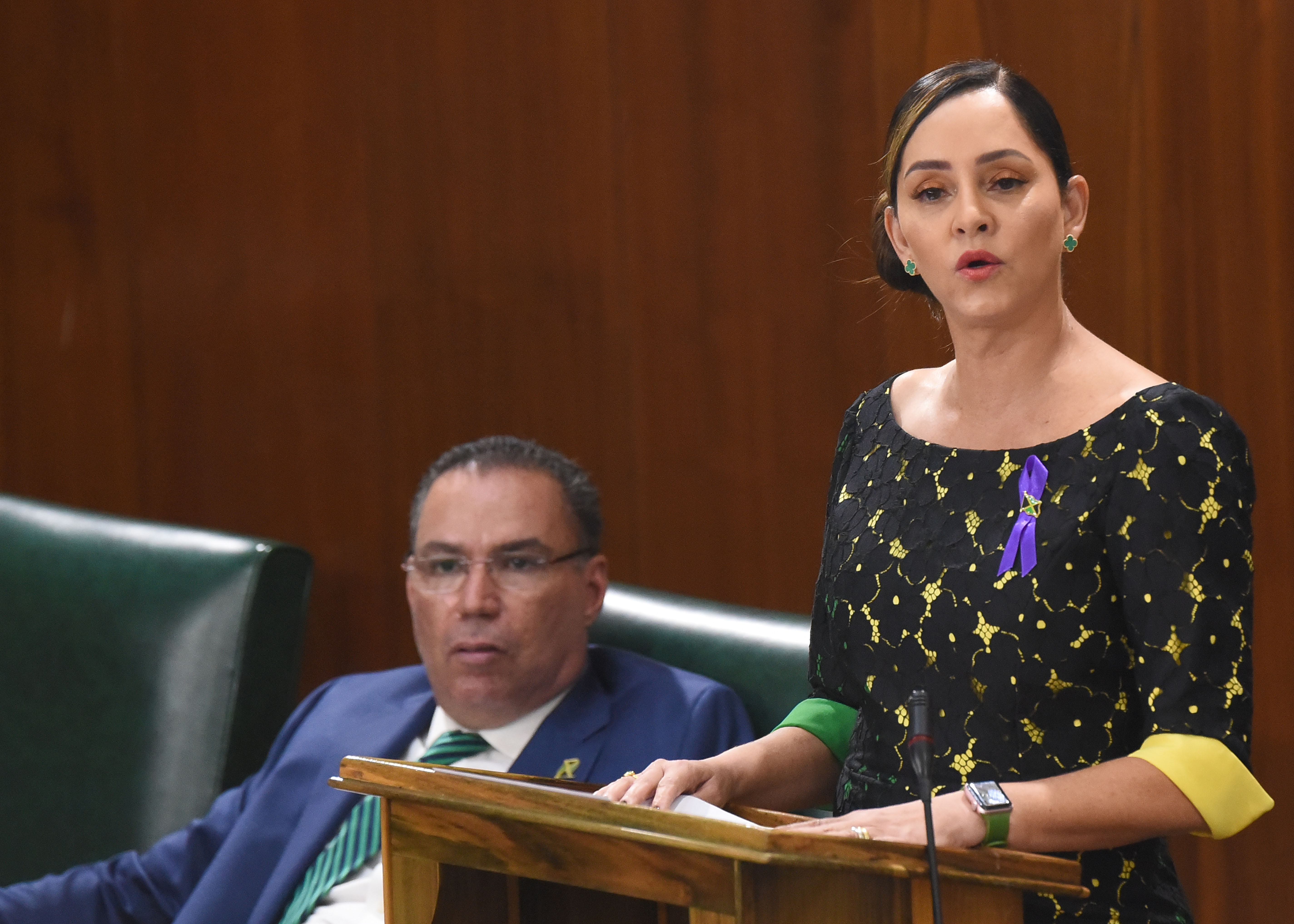