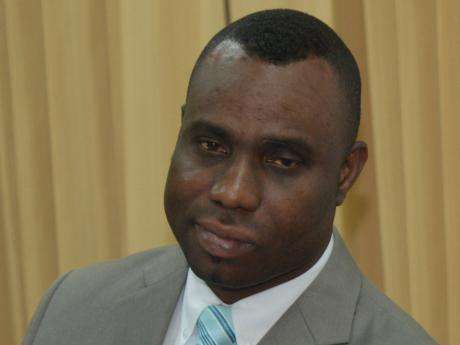 She says the JCTE is currently blocking her access to documents on the basis that it is no longer a public entity.

The JCTE according to Mr. Bernard provided just over 400-thousand dollars for the event without his knowledge at the time.

Then Chief Education Officer, Dr. Grace McLean, admits she was the one who called on the JCTE to sponsor the venue for the event.

He says the JCTE is not a body that should’ve been operating a bank account.