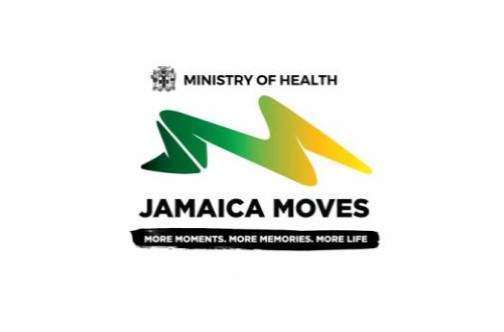 Advertising firm, Market Me, is now in dispute with the government over the intellectual property of the Jamaica Moves brand.

Permanent Secretary in the Health Ministry, Dunstan Bryan, says the Attorney General has been called in to give an opinion.

He told the Committee that Market Me registered the trademark in 2018, after its first contract with the ministry had run its course.

The firm Market Me and its principals have come under scrutiny due to allegations of a conflict of interest.

Meanwhile, Central St. James MP, the JLP’s Heroy Clarke, is demanding that the Hanover and Manchester Municipal Corporations be summoned to face Parliament’s PAAC to give account of their stewardship of tax payer’s dollars.

Mr. Clarke says the Manchester Municipal Corporation must give account for what has transpired at the local authority.

PAAC Chairman, Dr. Wykeham McNeill, told Mr. Clarke he’s more than willing to have both organizations appear before the committee.

Mr. Clarke also made allegations regarding the Hanover Municipal Corporation.