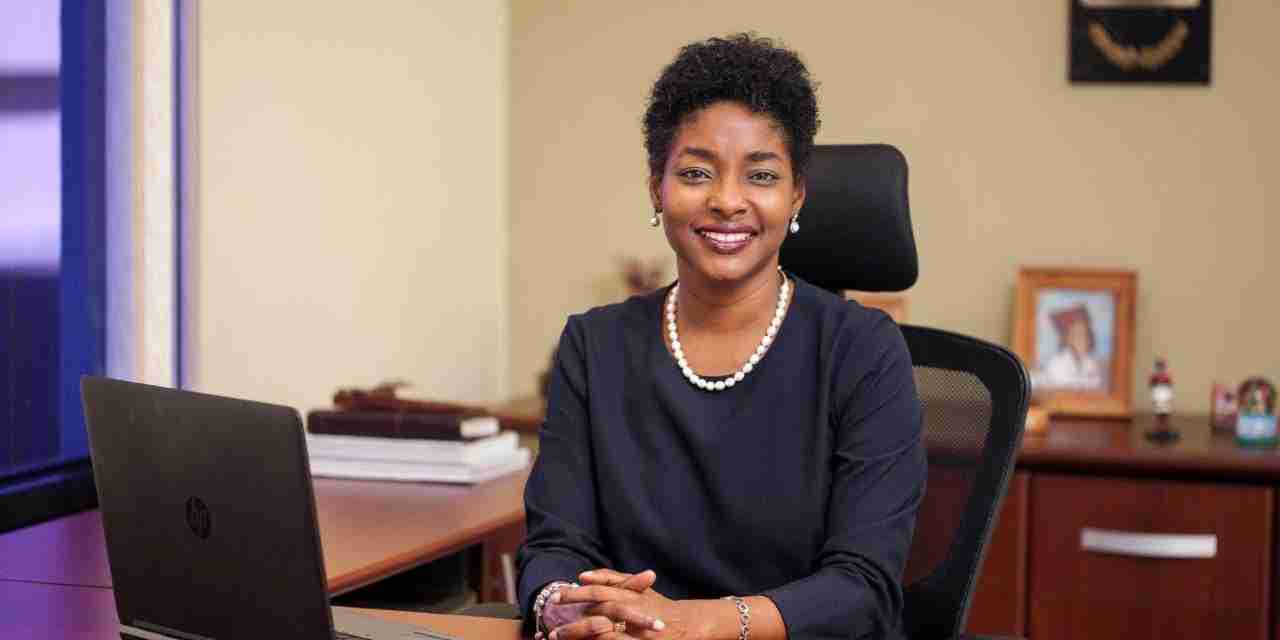 Member of Parliament for North Clarendon, Dwight Sibblies, has raised a concern regarding the failure on several occasions over the years of the Auditor General Department’s referencing the Overseas Farm Work programme in its annual report.

In addressing Parliament’s Public Accounts Committee, PAC, this week, Auditor General, Pamela Monroe Ellis, confirmed that an audit of the programme must be done and published annually.

Mr. Sibblies says its omission from her report makes it difficult to ensure the programme is being managed efficiently

Mrs. Monroe Ellis during the last sitting of the PAC noted that 2020 was the only year that the audit of Overseas Farm Work programme was not done.

She says this was due to the COVID-19 Pandemic.

However, North Clarendon MP, Dwight Sibblies, noted that he’s seen several instances over the years where there was no reference to the programme in her annual report.

As Mr. Sibblies suggested and Nationwide News was able to confirm there was no reference to the Farm work programme in the Auditor General’s annual report on at least 5 occasions between 2020 and 2001.

Mr. Sibblies currently has the honour of being MP for the constituency previously represented by Late JLP Labour Minister J.A.G Smith who was convicted and imprisoned for diverting money from the farm work programme.

The only cabinet minister to so be imprisoned in Jamaica’s post independence history.

Mrs. Monroe Ellis says even if the matter does not make it to her annual report it does not mean the audit was not done.