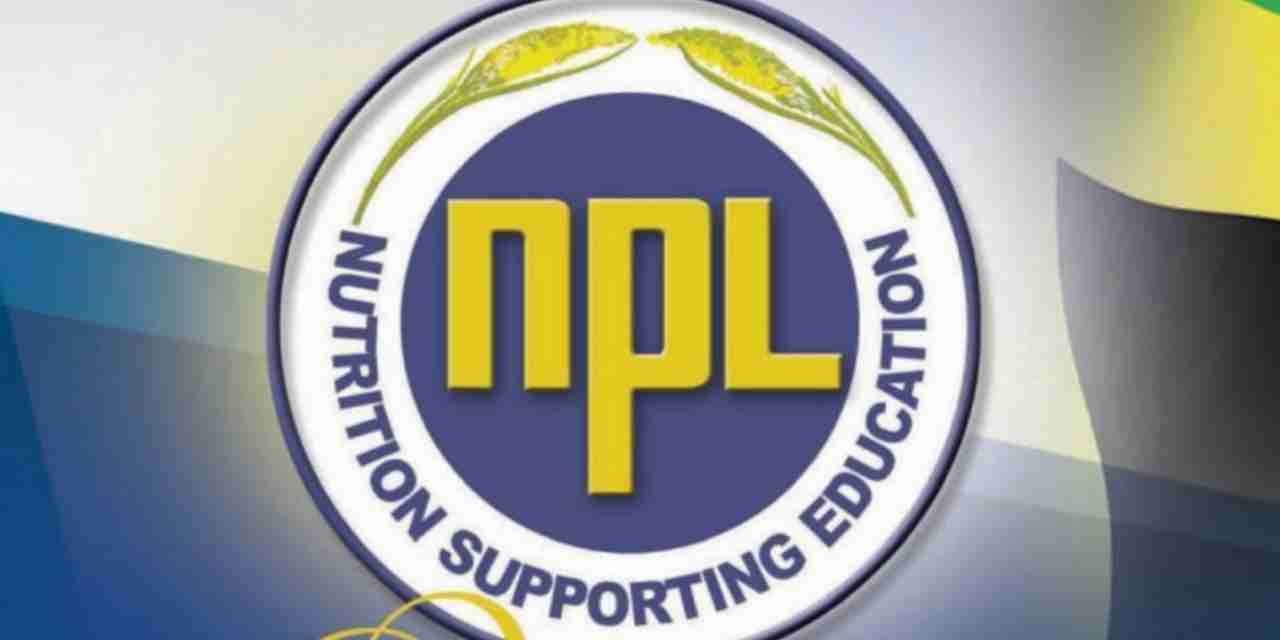 The Minister addressed the report which highlights allegations of nepotism, lack of competence and breaches of procurement guidelines at a post-Cabinet press briefing on Wednesday morning.

Mrs. Williams says she instructed her staff to fully cooperate with Auditor General, Pamela Munroe-Ellis in her probe.

In one instance, NPL allegedly paid a distribution company nearly 70 million dollars, between November 2010 and January 2021, to provide transportation and haulage services.

The registered owner of three trucks used by the distribution company was an investment company, which the former Board Chairman is a director and shareholder.

The report notes that payments to the company stopped in 2013 when the said chairman’s tenure ended, it then resumed upon the same chairman taking up the helm again in 2017.

The Minister says the board under which the adverse findings were found has since been replaced.

Mrs. Williams says the Government is also seeking to divest the entity.

She says let the chips fall where they may.