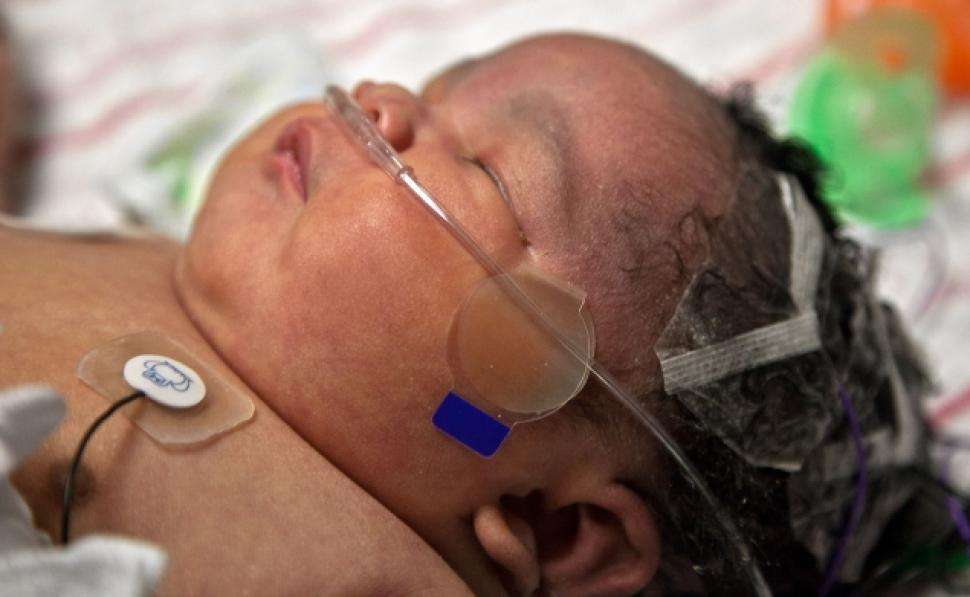 Founder of the group Hear The Children’s Cry, Betty-Ann Blaine, says it appears the Health Ministry had moved to cover up the infection outbreak and the resulting deaths of 18-babies.

Mrs. Blaine says Health Minister Dr. Fenton Ferguson must explain why the infection was not properly treated at an earlier stage.

Mrs. Blaine says the Health Minister must be held to account for not being aware of the crisis sooner.

She’s also demanding that the families of those who lost infants be properly compensated for their loss.

President of the Jamaica Umbrella Group of Churches, the Reverend Everald Galbraith, is describing as shocking the death toll from the Serratia and Klebsiella outbreak.

Reverend Galbraith says he does not believe there was an attempt by the Health Ministry to keep the country in the dark.

He says the latest disclosure regarding the deaths of the babies must be taking a toll on a number of families.

Meanwhile… a number of prominent Jamaicans have turned to the popular social media website, twitter to express shock and outrage over the deaths of the 18 babies as a result of the outbreaks of the Serratia and Klebsiella bacteria.

The anger and pressure on the Simpson Miller administration is palpable on social media. Jamaicans from all walks of life are expressing their outrage that 18 babies are dead and Fenton Ferguson’s Health Ministry wants us to carry on as if nothing extraordinary has happened.

Attorney-at-law and Chairman of the PNP’s Human Rights Commission, Clyde Williams tweeted – ‘babies dying Min Ferguson says he did not know until Oct.16 he must act to deal with this glaring cover up…Heads Must Roll.”

Mr. Williams followed up that tweet by stating – ‘Baby Deaths in Jamaica. If Nationwide did not sound an alarm we would not know anything about these deaths. Cover Up of deaths!’

Mr. Mahfood posted from his official twitter account – “tonight I pray for the souls of the 18 Jamaican babies and their families who deserved better.”

Former PNP Government Senator and Junior Minister Deika Morrison wrote – “for the life of me I cannot understand why the administration is being defensive. It is about everybody’s survival, including theirs.”

Miss Morrison stated – “18 children cannot just be dead just like that and everybody carrying on with other business. I cannot comprehend”

Investment Banker and Chairman of the JLP Economic Advisory Council Aubyn Hill wrote “No surprise in Fenton’s BEHAVIOUR. He knew about ChickV at least 2 years before the outbreak and did nothing about it.”

Mrs. Narcisse posted “almost as many babies die in 4 months as in a year and the GOJ’s message appears to be keep calm and carry on”

For her part, prominent businesswoman and social media guru, Dr. Marcia Forbes tweeted – “eighteen, not 1 or 2 but 18! I feel this in my belly-bottom. #Real #Tears. Newborns dying in #hospital in #Jamaica.”