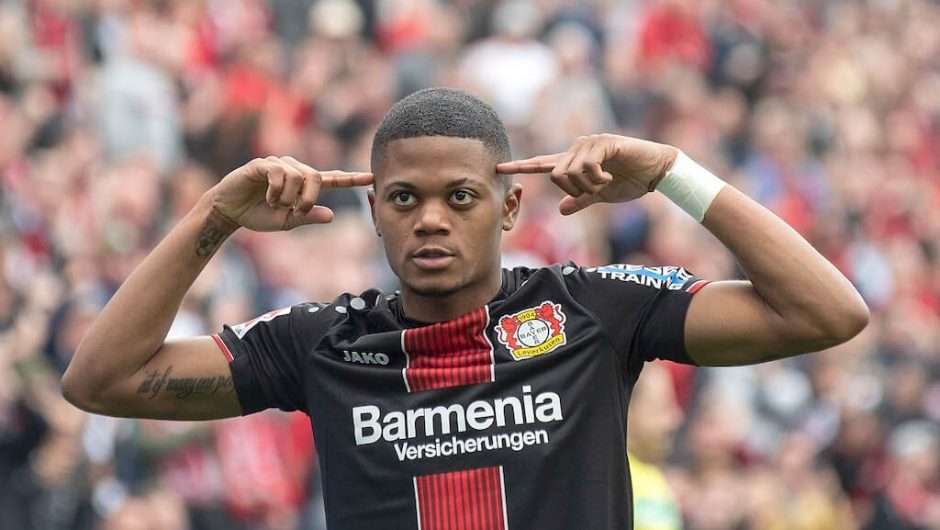 Jamaican International football star Leon Bailey has made a stunning claim that could put him on a collision course with the top brass at the Jamaica Football Federation.

The 23-year-old Bundesliga star who plies his trade for Bayer Leverkusen says Jamaica has the quality to make it to the World Cup finals in Qatar 2022 but the only thing that can stop them making it is ironically the JFF.

Bailey says he hopes the campaign is not derailed by the federation because the players are dreaming about it and confident they can qualify.

That’s Jamaican Internatiom Leon Bailey who was responding to questions on social media lastnight with Jevon Gapour of 876stream.