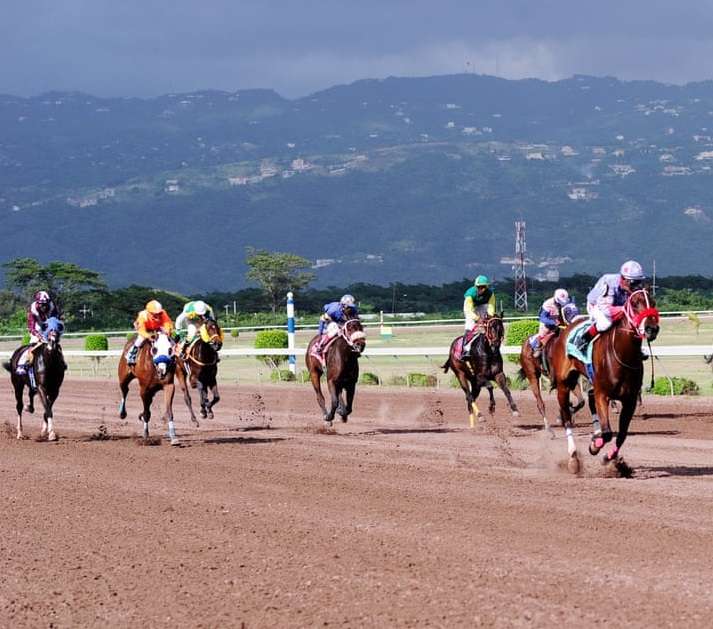 Local horse racing could be just one signature away from getting the greenlight to move in the direction of a resumption.

Following the meeting brokered by PSOJ boss Keith Duncan last week and the additional opening days for the main track, the three key players appeared enroute to putting the final piece of the puzzle together, that of officially signing off on a Memorandum of Understanding said to be agreed to by all the parties.

However Supreme Ventures Racing and Entertainment Limited operators of horse this morning inked their signature and are now awaiting that of the Government’s.

Ryan Derby is President of the United Trainers Association