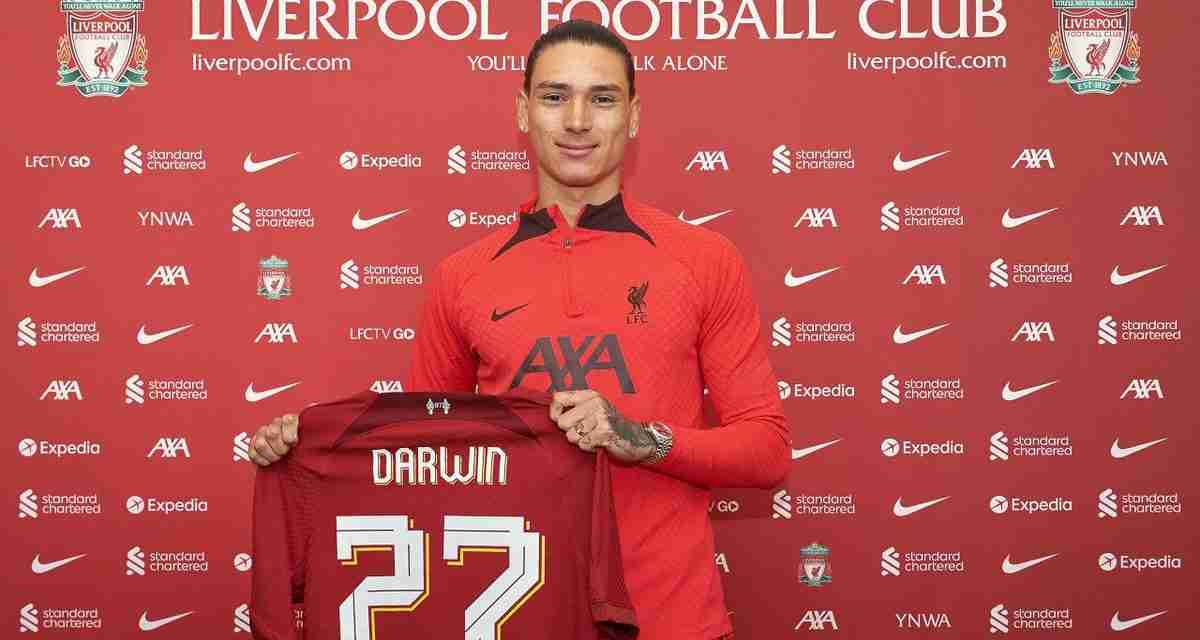 Nunez joined Liverpool from Benfica for a club-record £85 million.

The Uruguay forward signed a six-year contract at Anfield.

The 22-year-old scored 34 times for the Portuguese side in all competitions last season.

Barnes believes Nunez will give the Reds more of a threat in the penalty box.