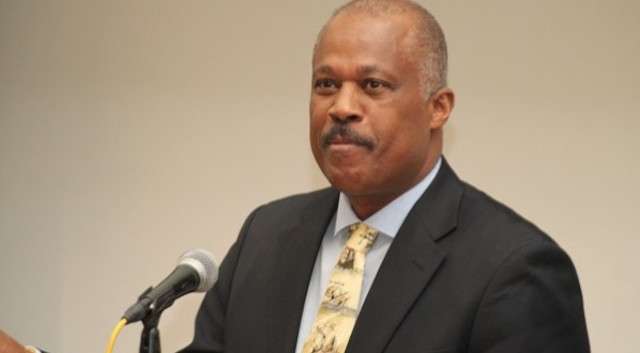 Vice-chancellor of the University of the West Indies, UWI, Professor Sir Hilary Beckles, laments the mismanagement of Caribbean cricket which has resulted in the regional team losing its status as world-beaters in test cricket.

The Windies has fallen from the lofty heights of being the most feared team in test cricket in the 70’s and 80’s to now being ranked number 8 in the world.

Professor Beckles says the UWI will not follow in the footsteps of the West Indies and squander its years of hard work in becoming one of the leading university in the world.

The University of the West Indies is ranked in the top four percent in the world and number one in the Caribbean.

Professor sir Hilary Beckles, Vice-chancellor of the University of the West Indies. 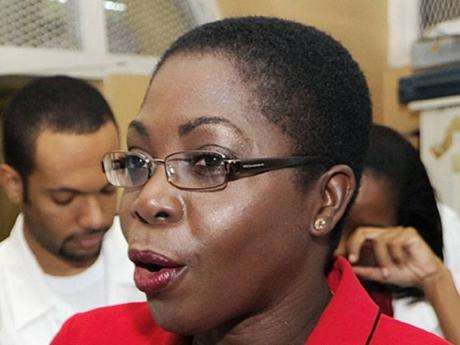 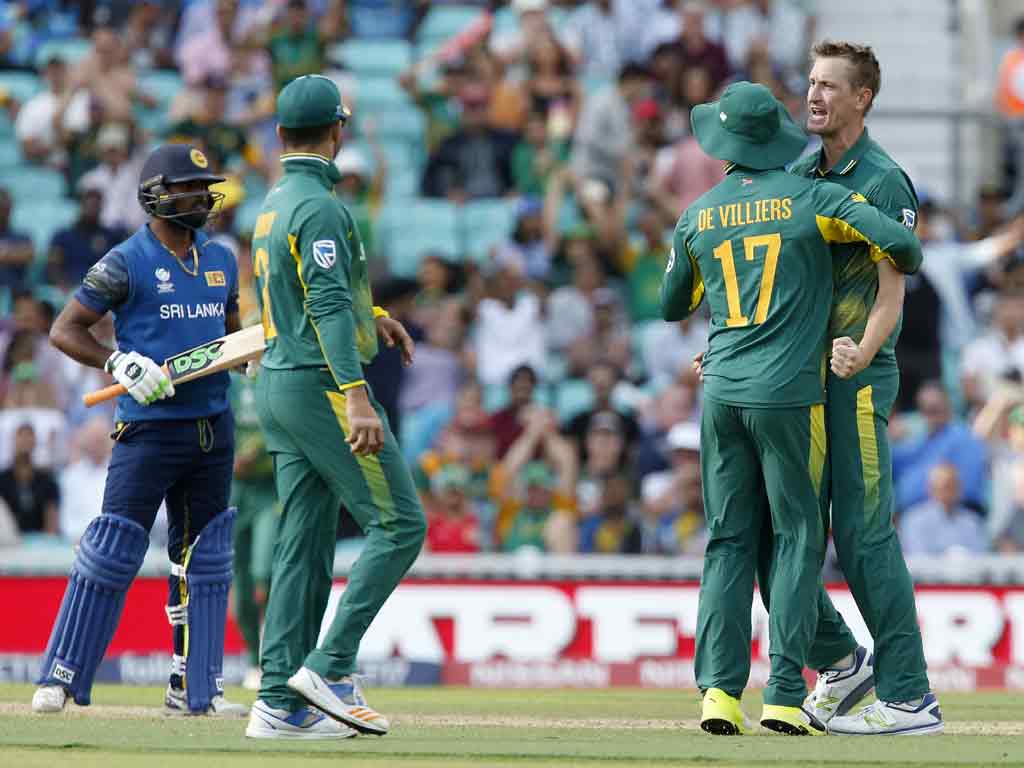