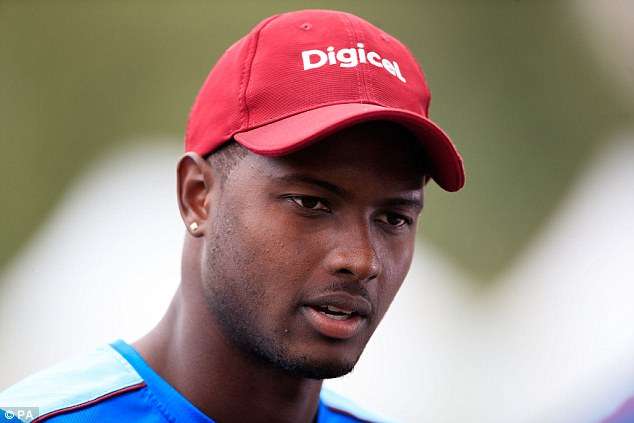 West Indies captain, Jason Holder,  has admitted that the proposed tour of England in July represents an opportunity for the players to finally get an income, but insisted that no player would be forced to travel if they did not feel safe doing so.

While boards have admitted throughout the crisis that they need to return to play as soon as possible in order to bring in TV revenue, few players have spoken about their own need to earn.

West Indies players have felt the financial impact of the Covid-19 shutdown harder than most, with match fees from games earlier this calendar year delayed and CEO Johnny Grave accepting that Cricket West Indies is facing a tough time financially.

Holder says the tour would allow for everybody getting back into the workforce.

England’s players will return to individual training tomorrow with the hope of starting a three-Test series against West Indies on July 8.

West Indies have been in contact with an enlarged training squad of around 30 players to let them know more details about the tour, but Holder echoed the sentiments of  CWI’s president, Ricky Skerritt in saying that no player would be forced to travel to the UK if they did not feel safe. 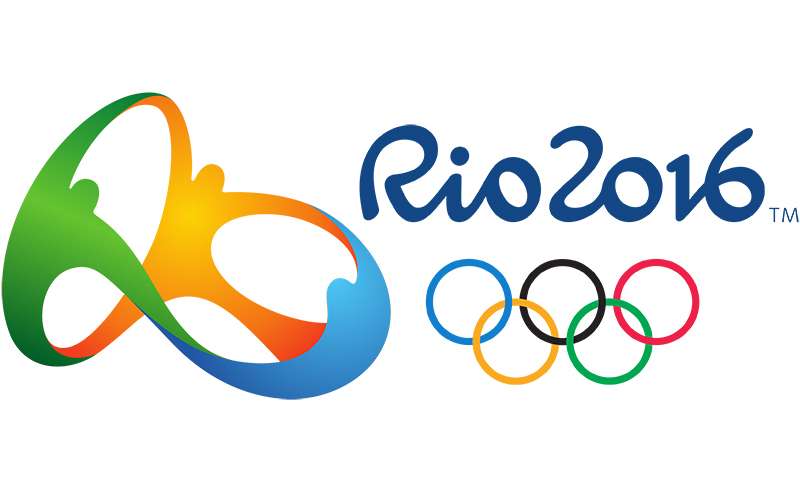 No Need to Postpone Rio Olympics 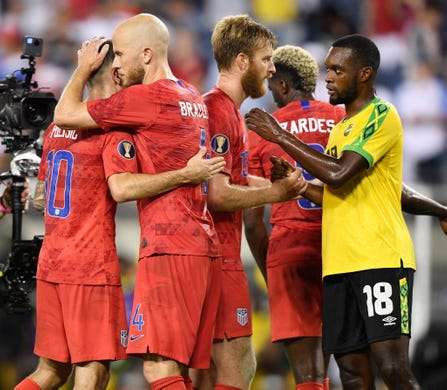 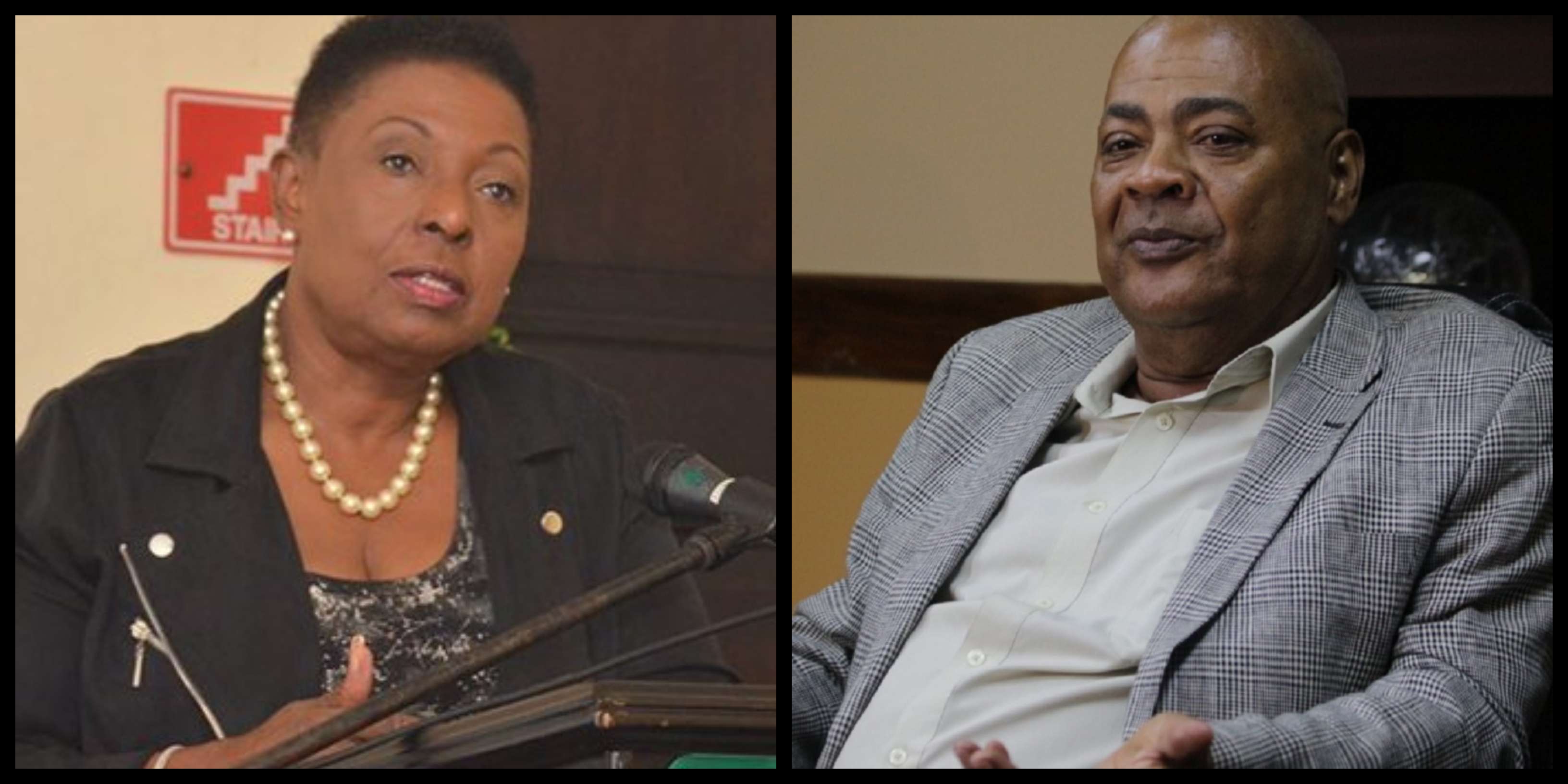