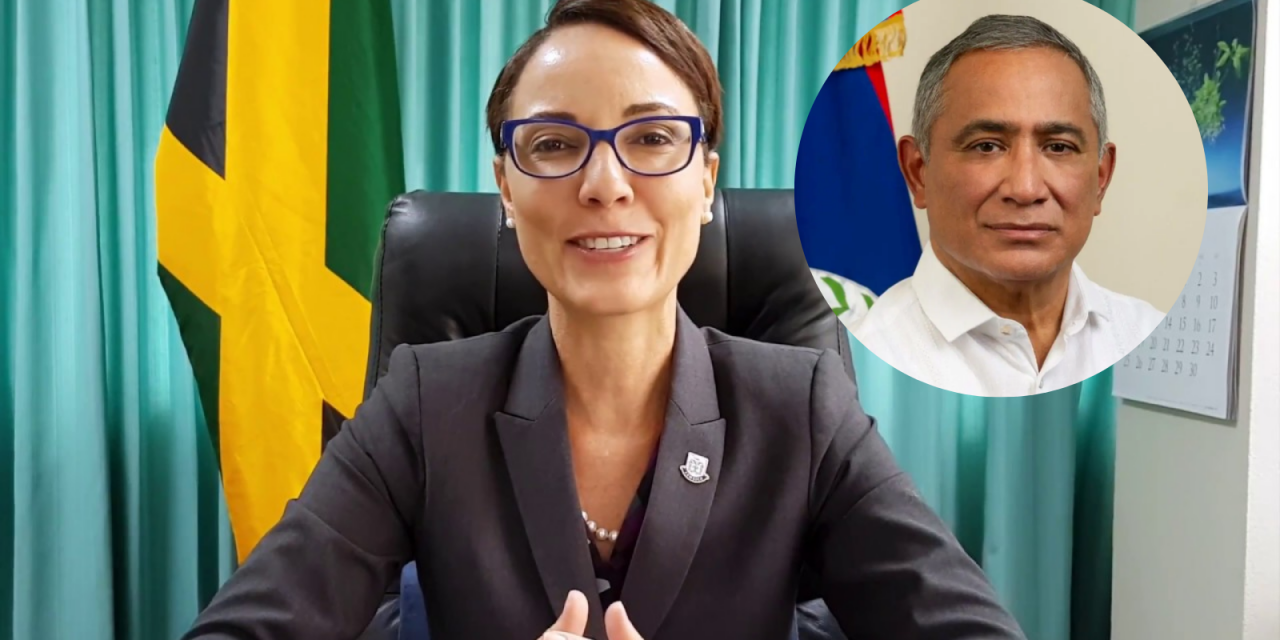 Belize is the latest country to support Jamaica’s candidate, Senator Kamina Johnson Smith, to become the next Commonwealth Secretary General.

It follows this week’s endorsement by Trinidad and Tobago.

The Belizean endorsement is being seen as a significant boost, as Belize currently holds the chairmanship of the regional community.

CARICOM had told member States to vote for their candidate of choice, after failing to reach a consensus on a preferred candidate.

Prime Minister Briceno says CARICOM Heads had attempted to meet with both candidates without success.

Johnson Smith will challenge the Dominican born British peer Patricia Scotland for the post in the Rwandan capital Kigali next month.