Belize Takes Trinidad and Tobago to CCJ Over Sugar Tariffs 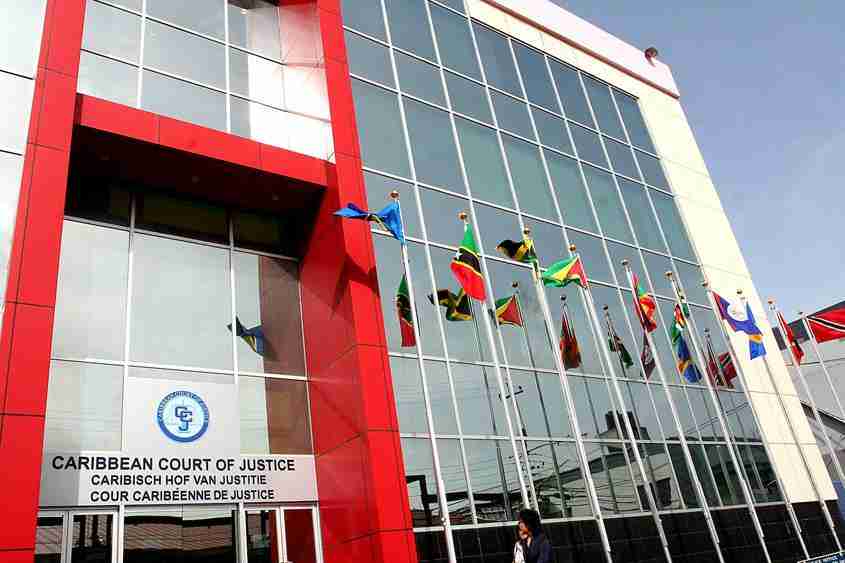 The Caribbean Court of Justice will begin hearing evidence on Tuesday in a matter in which Belize is alleging that Trinidad and Tobago failed to comply with its obligations under the Treaty of Chaguaramas that governs the regional integration movement CARICOM.

Under the Treaty, CARICOM states are required to impose a 40 per cent Common External Tariff, CET, on brown sugar imported from sources outside the Caribbean region.

Belize contends that it has evidence to demonstrate that between November 2018 to June 2020 brown sugar which was produced outside the Caribbean region, entered the Trinidad and Tobago market without the 40 per cent CET being imposed.

Trinidad and Tobago denied that it has permitted the importation of extra-regional brown sugar from any extra-regional territory without the imposition of the 40 per cent CET.

The CCJ, which will sit in its Original Jurisdiction, which is an international court with exclusive jurisdiction to interpret and apply the rules set out in the Treaty and to decide disputes arising under it, will be presided over by a seven member panel, headed by its President, Justice Adrian Saunders.