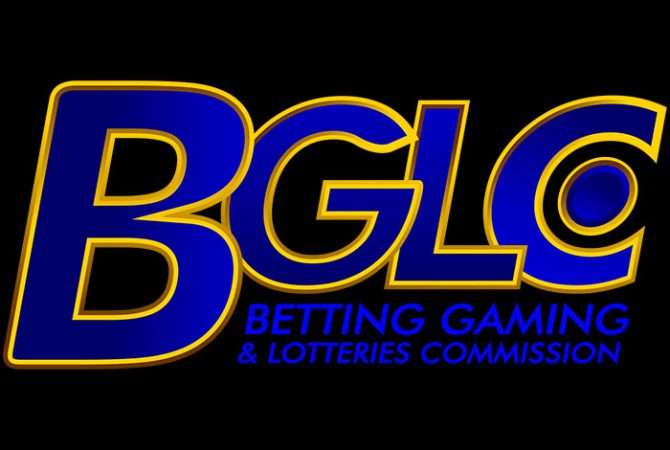 Chairman of the Board of Directors of the Betting Gaming and Lotteries Commission, BGLC, Clovis Metcalfe, says he’s unable to say whether a decision will be made during a Board meeting tomorrow on a controversial and high profile application for a new lottery license.

Mr. Metcalfe says he’s also unclear whether the application by Mahoe Gaming will be on the agenda during the BGLC’s monthly board meeting.

Prominent businessmen, Paul Scott and William Mahfood, are among the principals of Mahoe Gaming.

Some industry have argued that the Jamaican market cannot accommodate another lottery license and a second license will reduce Government revenue.

Mr. Metcalfe says he’s unable to give an update on the stage of the review of the lottery license application or whether the BGLC has conducted a feasibility study to determine whether Jamaica can accommodate a second lottery license.

Clovis Metcalfe, Chairman of the Board of Directors of the Betting Gaming and Lotteries Commission, BGLC.