To Wear or Not to Wear Masks? Global Medical Professionals To Revisit Issue of Wearing Face Masks To Reduce Spread of COVID-19 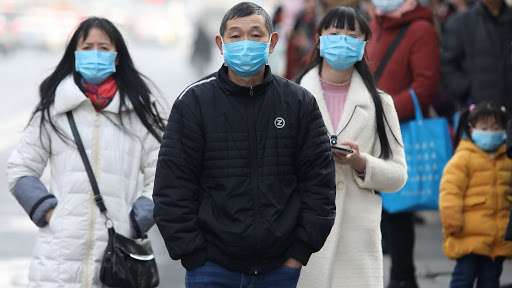 At least one Jamaican doctor now believes all citizens should wear masks in light of the threat of the coronavirus.

The BBC says a panel of advisers to the WHO are expected to address the issue of whether or not everyone wearing a face mask could help slow the spread of the coronavirus.

The BBC says the group will weigh up research on whether the virus can be projected further than previously thought.

It says a study in the US suggests coughs can reach 6-metres and sneezes up to 8-metres.

The panel’s chair, Professor David Heymann, told BBC News that the new research may lead to a shift in advice about masks. Dr. Reynolds pointed out that humid rooms with poor ventilation are of concern.

Meanwhile, Dr. Reynolds says while the best type of mask to wear would be a surgical or N-95 mask in the public space, it may limit the supply to medical personnel and first responders.

He says other types of masks such as ones made from cloth could be worn, but he suggested how those should be used.

Dr. Richard Reynolds, Surgical Resident at the University Hospital of the West Indies speaking on Nationwide this morning with Abka Fitz- Henley and Danielle Archer.