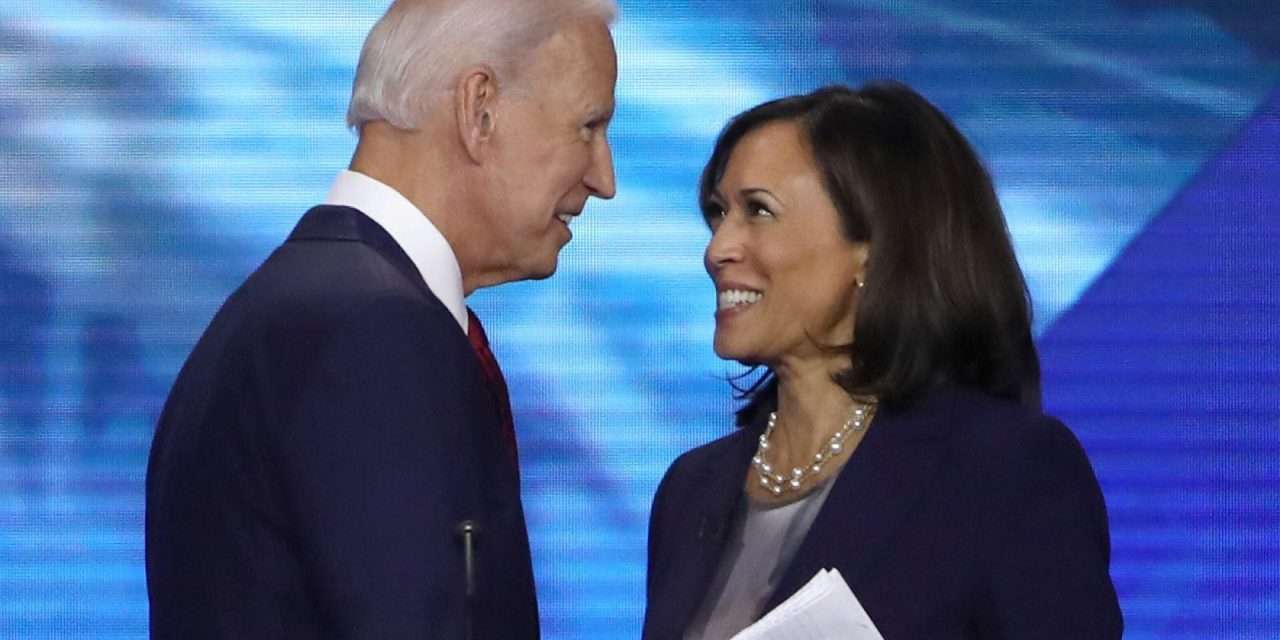 BBC — Democratic presidential candidate Joe Biden has named Senator Kamala Harris as his running mate. She is the first black woman to serve in the role.

Once a rival for the top job, the California senator of Indian-Jamaican heritage had long been considered the front-runner for the position.

The former California attorney-general has been urging police reform amid anti-racism protests.

Mr Biden will face President Donald Trump in the election on 3 November.

Mr Biden tweeted that he had “the great honour” to name Ms Harris as his running mate.

He described her as “a fearless fighter for the little guy, and one of the country’s finest public servants”.

He noted how she had worked closely with his late son, Beau, when she was California’s attorney general.

“I watched as they took on the big banks, lifted up working people, and protected women and kids from abuse,” he tweeted.

“I was proud then, and I’m proud now to have her as my partner in this campaign.”

Ms Harris, 55, seen as a rising star within the Democratic party, dropped out of the presidential race in December.

She repeatedly clashed with Mr Biden during the primary election debates, most notably criticising his praise for the “civil” working relationship he had with former senators who favoured racial segregation.