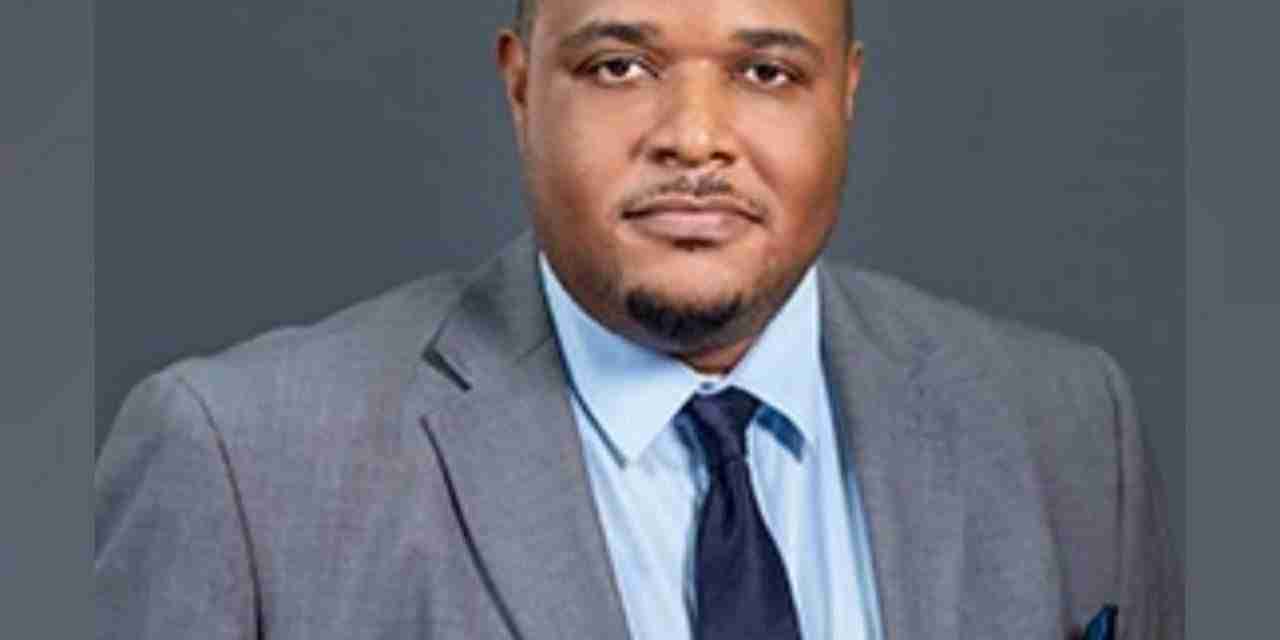 Assistant General Secretary of the Bustamante Industrial Trade Union, Colin Virgo, is rejecting an allegation in the Sunday Gleaner that he was among a group at the R-Hotel in St. Andrew which toasted to no-movement day.

A viral video of the group led to the resignation of Floyd Green as Agriculture Minister.

The Gleaner newspaper alleged on the weekend that Mr. Virgo, who it noted is a former JLP candidate, was at the event.

Mr. Virgo is rejecting the allegation as false.

He says the publication by the Gleaner has caused him severe distress and he’s not slept for many hours.

Virgo, who’s a senior member of the executive of the BITU, is blasting the identification of him as a JLP politician when he’s noted that he has primarily served over the past few years as a trade unionist.

He says he feels as if he’s the victim of a political agenda.

Mr. Virgo has confirmed that his lawyers have written to the newspaper as he seeks to clear his name.