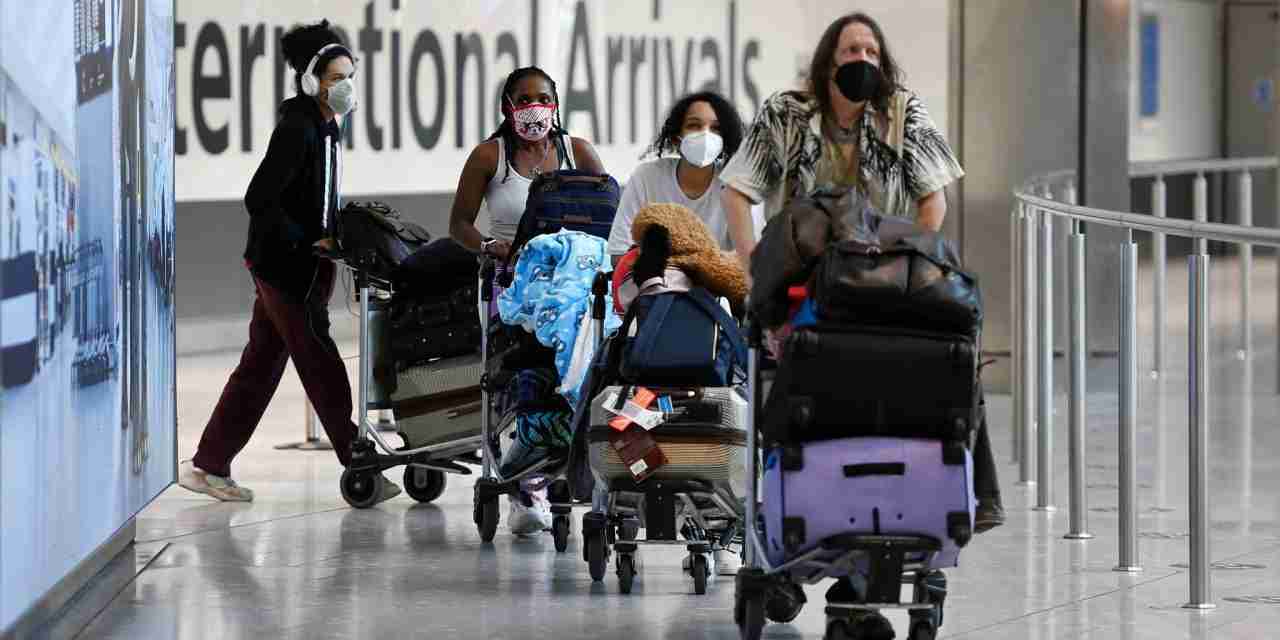 According to international media reports adults from around the world will now have to prove they are fully vaccinated before being allowed to enter the country.

The measure is set to take effect in November.

There will be a requirement for pre-departure testing for foreign nationals travelling to the US within three days before departure. Proof of a negative result is required.

They will need to test negative one day before travel and will need to be tested again once they arrive in the United States.

Meanwhile, the Centers for Disease Control and Prevention, the CDC is expected to issue new contact tracing guidelines that will require airlines to collect travellers phone numbers and email addresses.

Airlines will be required to keep contact tracing information for 30 days.

The move is expected to be received positively around the world, especially in Europe where many families have been separated since the ban took effect in March 2020.

The vaccine requirement amounts to an easing of restrictions on adult travellers from some countries.

The U.S. currently bars direct entry to people who aren’t citizens or permanent residents if they’ve been within the Schengen area of Europe or the U.K. within the past 14 days, regardless of vaccination status.

People from China and Iran have also been subject to that travel restriction.

Many European nations and the United Kingdom had implemented similar restrictions on the US, but have since lifted those bans.