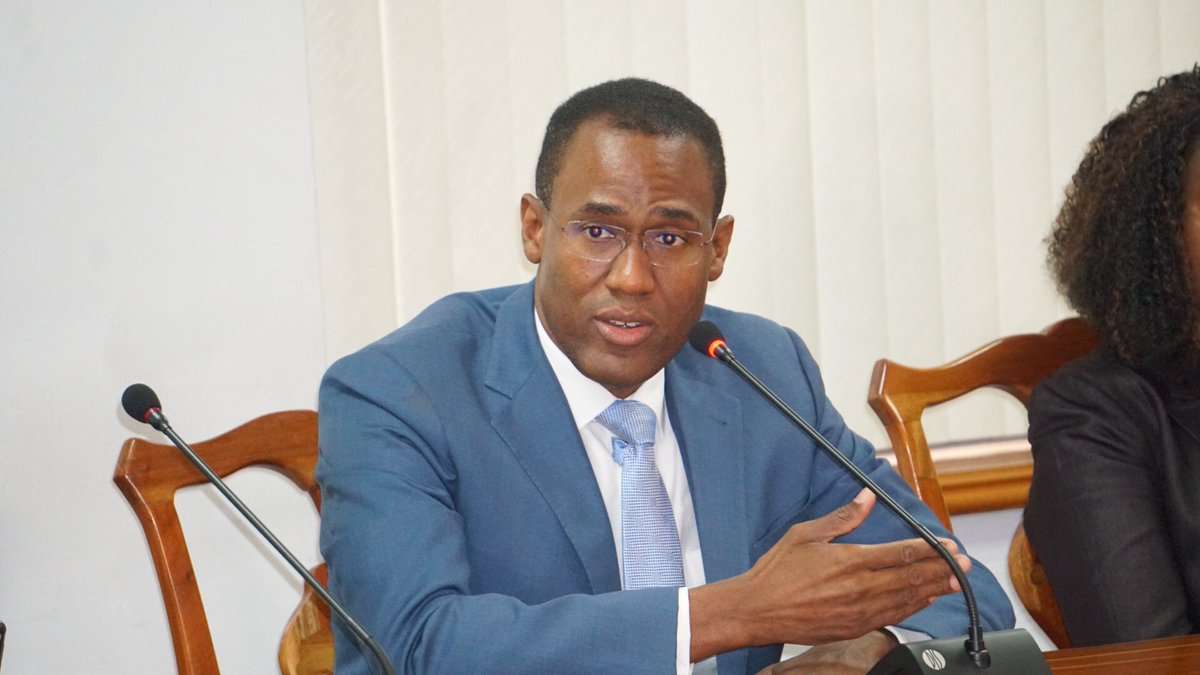 Finance Minister Dr. Nigel Clarke says the board of the Airports Authority of Jamaica, AAJ breached legislation when it invested millions of US dollars in private company First Rock Holdings.

He was responding to questions tabled by Opposition Spokesman on Finance, Julian Robinson in the House of Representatives yesterday.

He says the Public Bodies Management and Accountability Act, PBMA, prohibits public bodies from investing in private companies not listed on the Stock Exchange and without the approval of the Finance Ministry.

He says the Finance Ministry also instructed the AAJ, to update its policy consistent with the PBMA, to include that prior approval is required for investment in private companies.

The Finance Minister says the action was a matter of judgment.

He says the AAJ is looking to sell the assets it holds in the private company.

The Opposition Spokesman asked him what action the government would take to address the admitted breach.

But the Finance Minister said the regulation does not empower the Ministry to take any action nor specify any sanctions to apply.

Mr. Robinson also questioned whether the government remains confident in the board of the AAJ.

Dr. Nigel Clarke Finance Minister and before him, his Opposition counterpart, Julian Robinson.