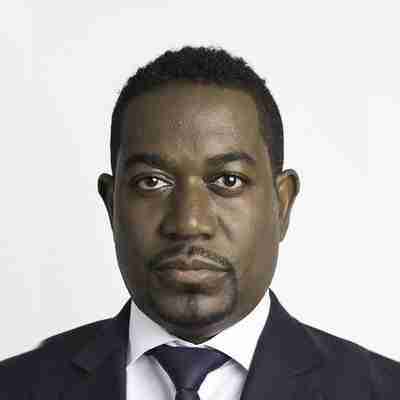 The Bank of Jamaica has appointed Dr. Jide Lewis as its new Deputy Governor.

Dr. Lewis will oversee the Financial Institutions Supervisory Division, and function as Deputy Supervisor of Banks, Financial Holding Companies and Other Specified Financial.

In this capacity, he will have responsibility for ensuring the relevance and adequacy of the legislative and regulatory framework and operational infrastructure.

In his capacity as Deputy Supervisor, Dr Lewis will also be an ex-officio member of the Bank’s Financial Policy Committee, Supervisory Committee and Financial System Stability Committee.

Dr Lewis is a career central banker, who began his career at the Bank of Jamaica in 2004.

He served as an Economist, and then as Senior Economist in the Financial Stability Department.

Later on, he was promoted to the role of Chief Economist for the Economic Information and Publications Department.

He subsequently joined the Financial Institutions Supervisory Division of as Division Chief in 2016 and has been serving as Chief Prudential Officer for the Division since July 2020.

He holds a PhD in Economic Development Policy from the University of the West Indies and is also a Chartered Financial Analyst and a Certified Financial Risk Manager.