BOJ: Economy to Decline by Up to 10% Due to COVID-19 Fallout 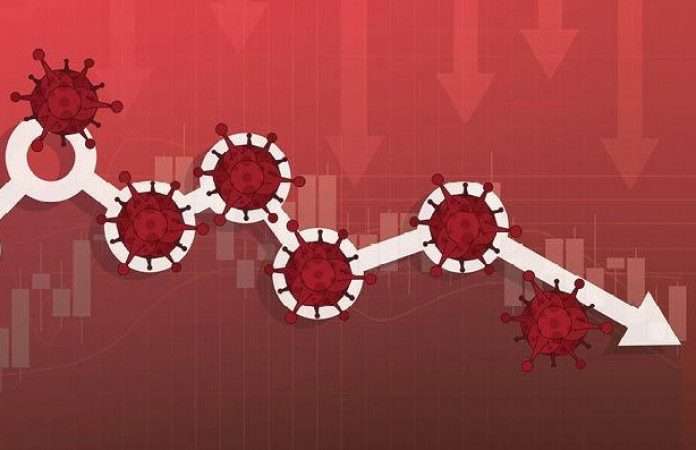 Jamaica’s economy is now expected to decline by as much as 10-per cent as a result of COVID-19.

That’s the updated projection from the Bank of Jamaica, BOJ.

Governor Byles says they now project that the economic fallout from COVID-19 will be worse than they originally thought.

He’s expecting the economy to contract by up to 10-per cent, significantly more than their previous projections.

He says they expect it to take at least two years for the economy to return to pre-COVID levels.

Meanwhile, Finance Minister and JLP Campaign Spokesperson, Dr. Nigel Clarke, says his party’s manifesto has accounted for the projected 10 percent decline in the Jamaican economy due to the fallout from the COVID-19 pandemic.

Dr. Clarke noted that the JLP will attempt to maintain economic stability by boosting production activities.

He highlighted that it is essential to keep people employed.