BOJ Hails It’s Independence: ‘Inflation and Price Fluctuations Will be Kept in Check’ 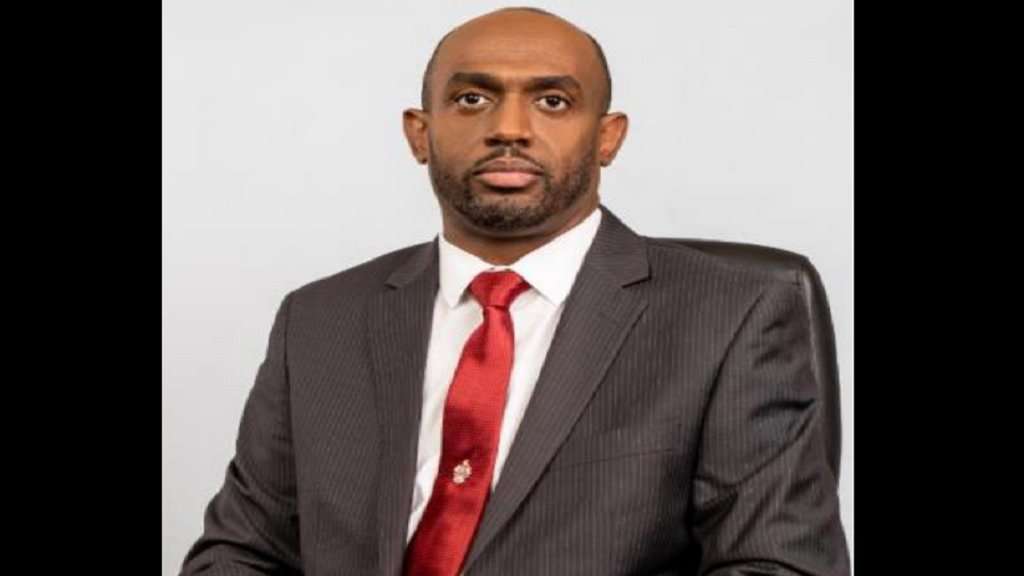 Deputy Governor of the Bank of Jamaica, Dr Wayne Robinson, says the country stands to benefit significantly in terms of stability from the independence granted to the central bank. Dr. Robinson says the bank will ensure that by keeping inflation in check and ensuring prices do not fluctuate excessively.

This means the Ministry of Finance and by extension, the government will not be able to directly influence monetary policy. However, Dr. Robinson says this doesn’t mean the Central Bank will now function entirely without oversight.

He also says independence does not mean the bank will function in a vacuum.

Dr. Wayne Robinson, Deputy Governor of the Bank of Jamaica.