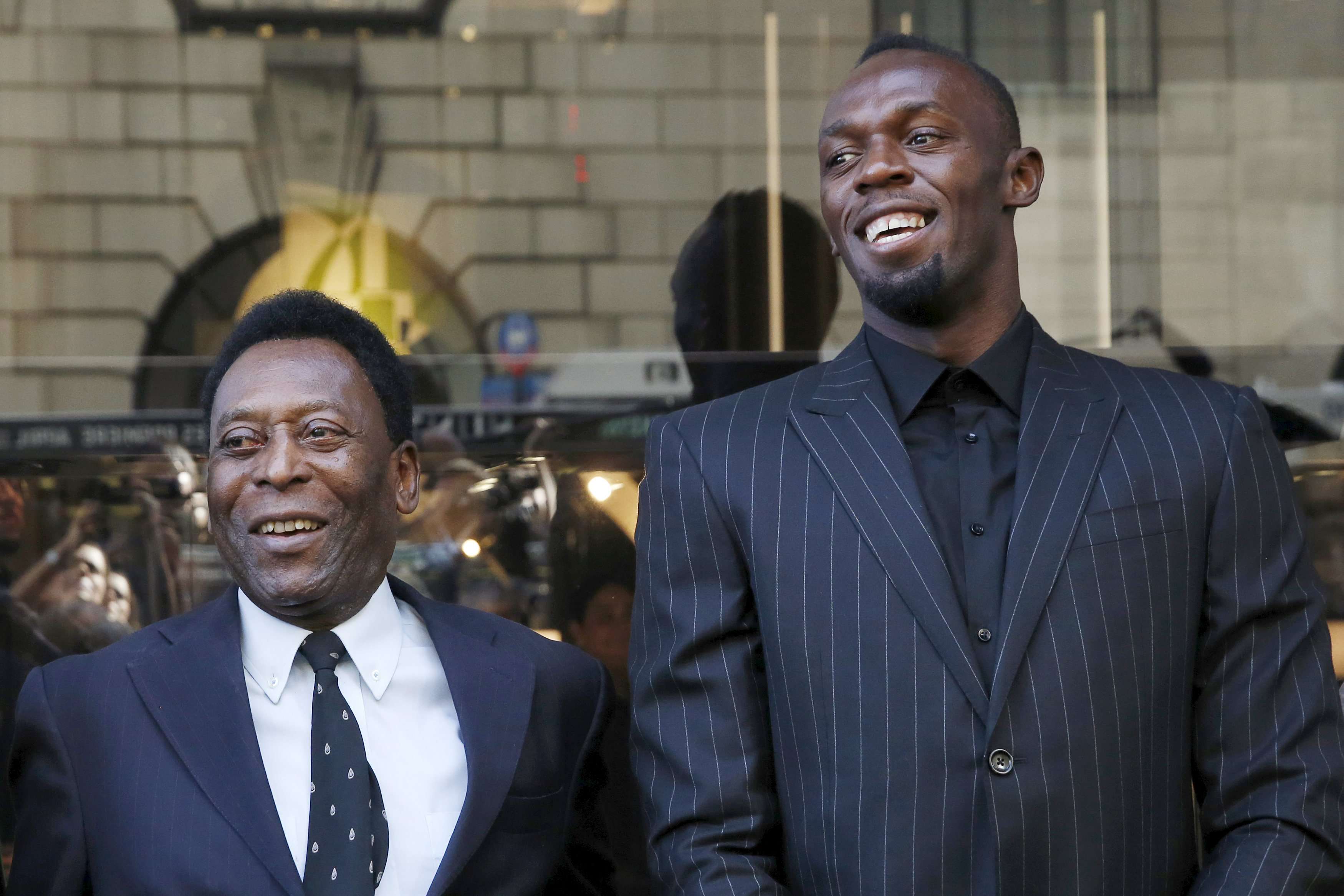 Usain Bolt aims to crown his legacy with an unprecedented Olympic three-peat at the Rio Games.

The certified sprinting legend also is angling to top that off by running the first ever sub-19 seconds 200-meters.

Bolt suggested he might not stop there, leaving open the chance he could extend his career beyond the 2017 season he has said would be his last.