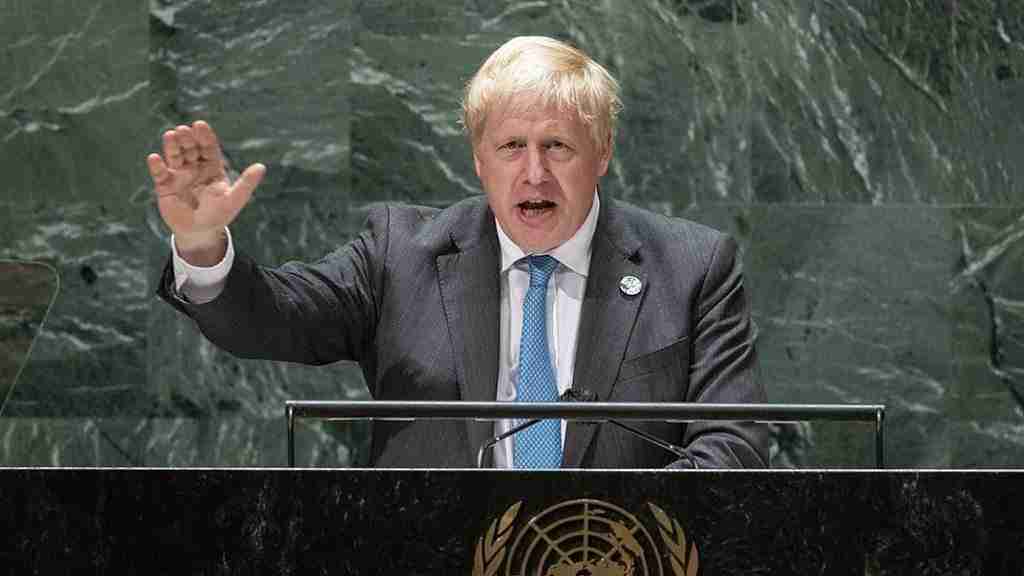 UK Prime Minister Boris Johnson says a climate summit of world leaders in 40 days’ time will be the turning point for humanity.

He was delivering a speech to the United Nations yesterday.

He warned that global temperature rises were already inevitable, but called on his fellow leaders to commit to major changes to curb further warming.

The prime minister also said it was time to listen to the warnings of scientists.

But he called on the country – which produces 28% of global greenhouse gas emissions – to go further and end its domestic use of coal, saying the UK was proof that it could be done.