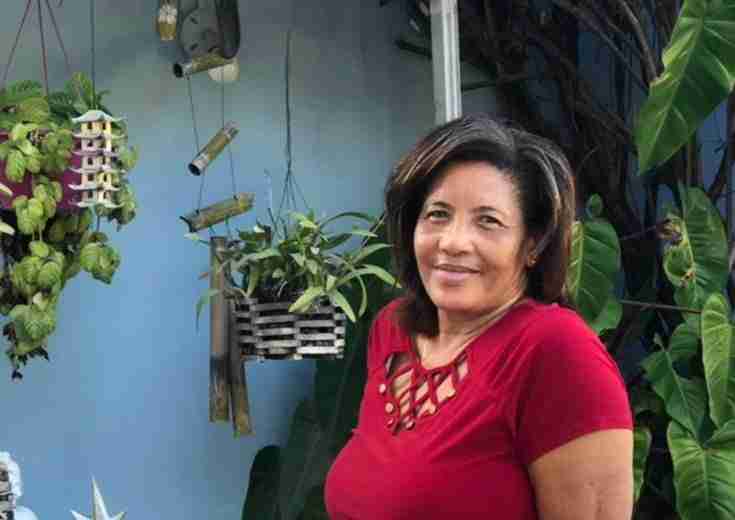 Controversial PNP activist, Karen Cross, is urging comrades to march on the party headquarters at 9 this morning.

Miss Cross’ call to comrades comes amid the dismal poll numbers for the party and its leader, Mark Golding, in the latest Nationwide/Bluedot polls.

Ms. Cross says the time has come for comrades to defend the PNP.

The PNP is celebrating its 83rd anniversary this month.

Miss Cross outlined what she argued is the rich lineage of the party’s leadership.

She excluded mention of the current PNP President, Mark Golding.