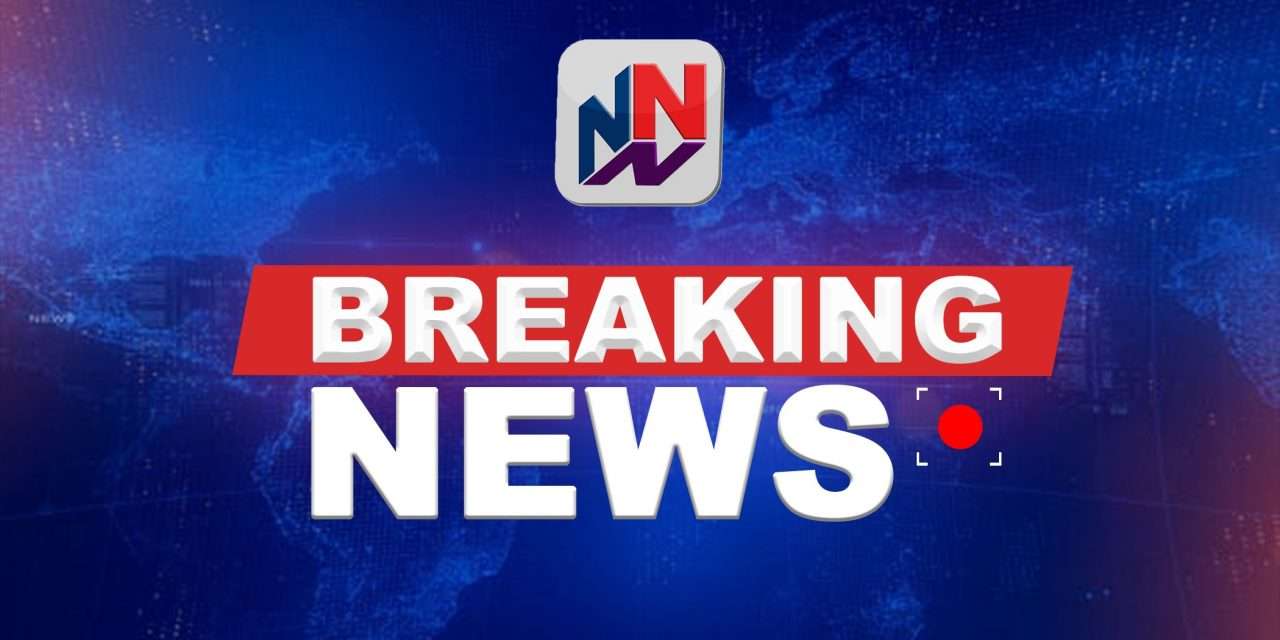 Two Policemen are dead this morning and two others are battling for life in hospital after being attacked by gunmen in Spanish Town, St. Catherine.

It’s understood the Policemen are attached to the St Catherine North Division.

Nationwide understands the team of four was conducting an operation in the area.

Upon arriving at the target premises, they were fired upon with high -powered weapons by gunmen located in the area.

They were shot and injured during the process and were rushed to a medical facility by another colleague.

However two of the Policemen succumbed to their injuries.

The other two are in critical condition.