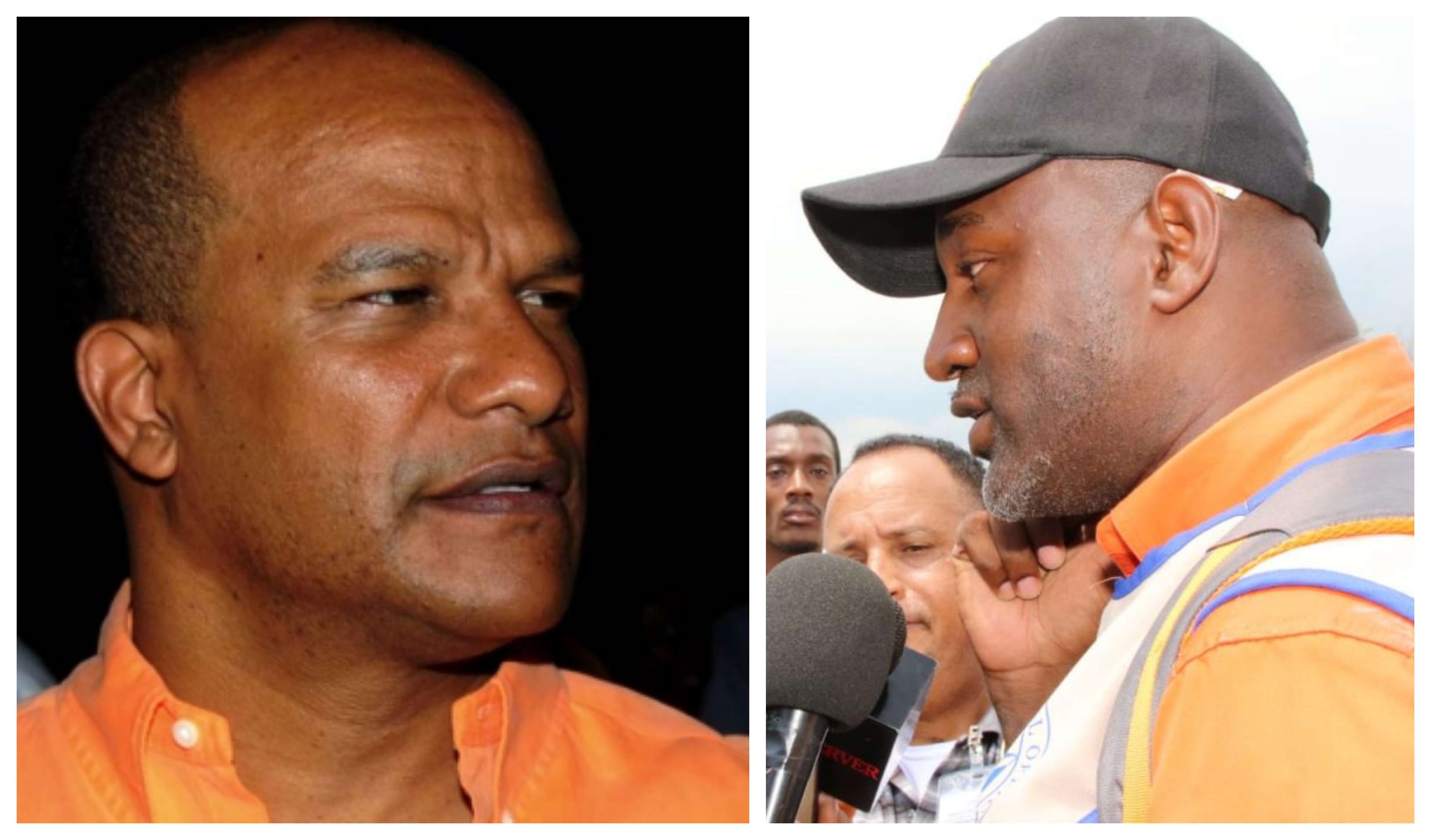 This after he was left out of the shadow cabinet following the party’s Presidential election last September.

Dr Campbell had served as Mr Bunting’s campaign manager in that challenge.

He was speaking last evening on Nationwide@5, with Cliff Hughes and Kemesha Swaby. 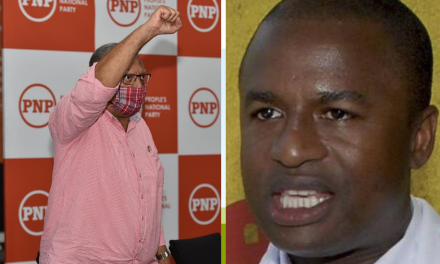 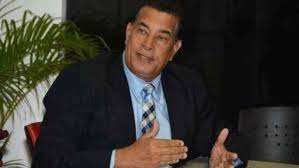