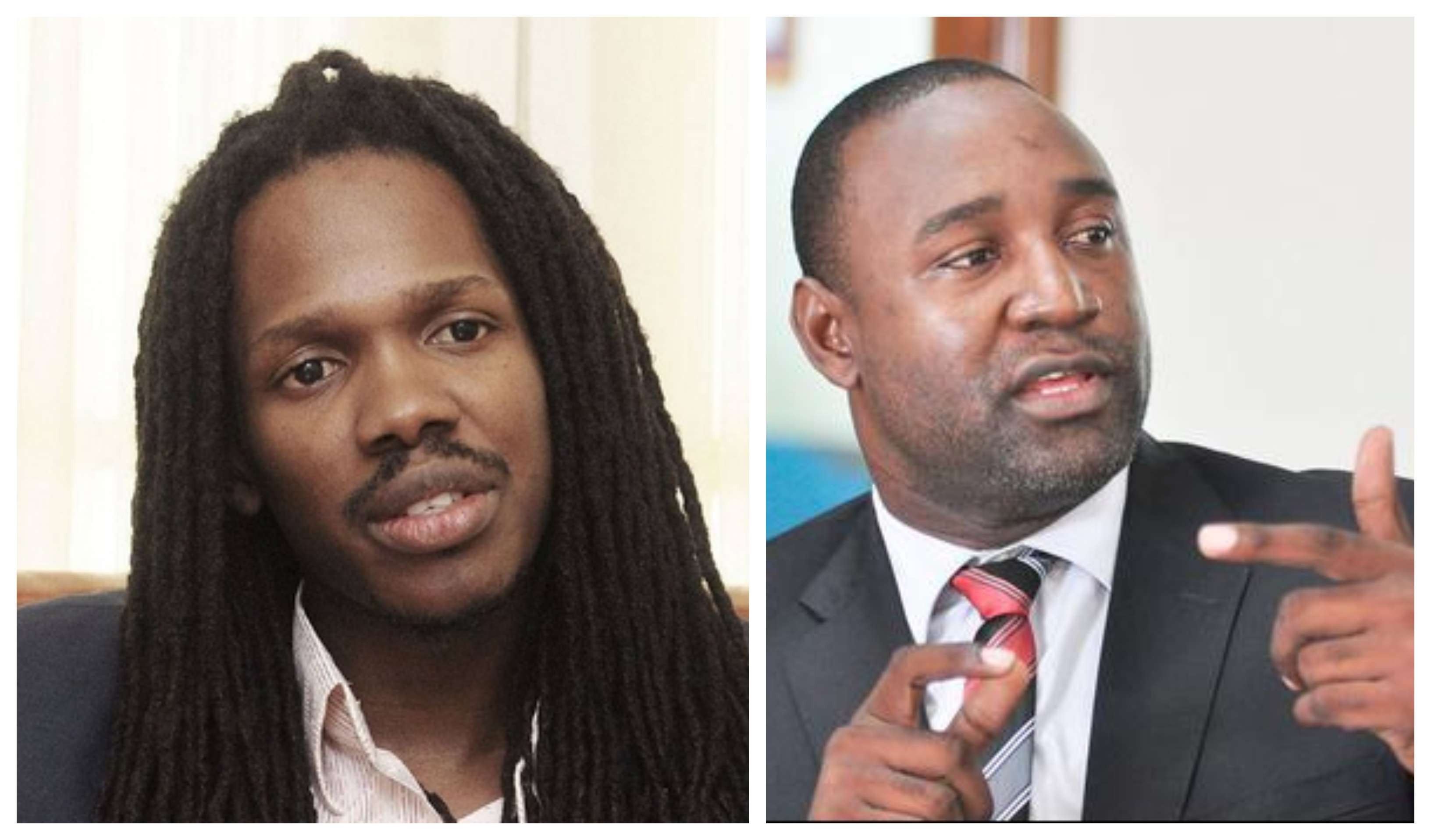 There’s uncertainty this afternoon over whether PNP Vice President, and Opposition Senator, Damion Crawford, has resigned from the Shadow Cabinet.

PNP General Secretary, Julian Robinson, is declining to comment on word circulating in the party that  Crawford has resigned from the Peter Phillips-led Shadow Cabinet.

It’s understood that Crawford is displeased at the move by PNP President Dr. Peter Phillips yesterday to re-appoint Dr. Dayton Campbell to the Shadow Cabinet.

When contacted this afternoon and asked to comment on word that Crawford has resigned from the shadow cabinet, Mr. Robinson referred our news center to Crawford.

The PNP General Secretary said he’d not comment on the issue because he’s not seen anything formal from Crawford.

When contacted today, Mr. Crawford declined to confirm or deny that he has resigned.

The PNP Vice President and Opposition Senator when asked if he’d resigned, responded “Have I?” When pressed if he had , he said “That’s my comment.”

PNP sources say members of the party hierarchy are reaching out to Crawford and one other member of the Shadow Cabinet, who’s also upset over the re-appointment of Dr. Campbell.

It’s understood that efforts are being made to dissuade both from quitting the Shadow Cabinet and setback the push to re-unite the PNP following last year’s divisive leadership election.

Dr. Campbell angered several members of party last year when he managed Peter Bunting’s leadership challenge against. Dr. Phillips and made a number of stinging criticisms of the PNP President and several senior party members who supported the leader. 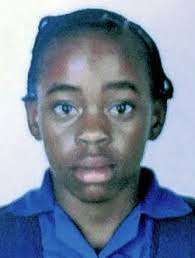 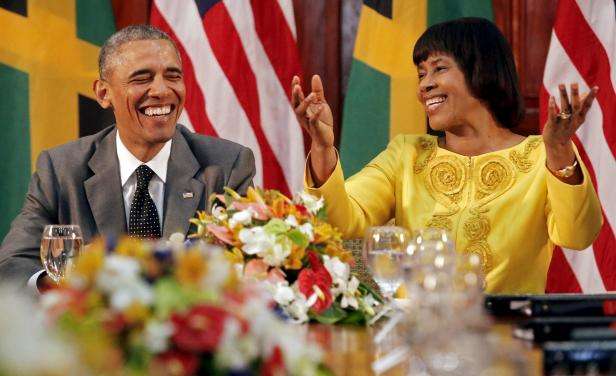 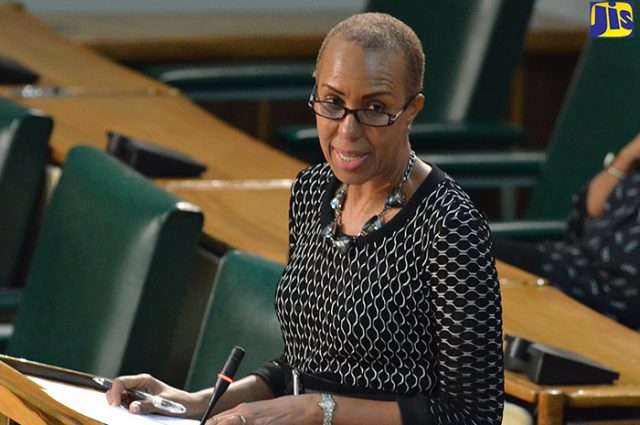