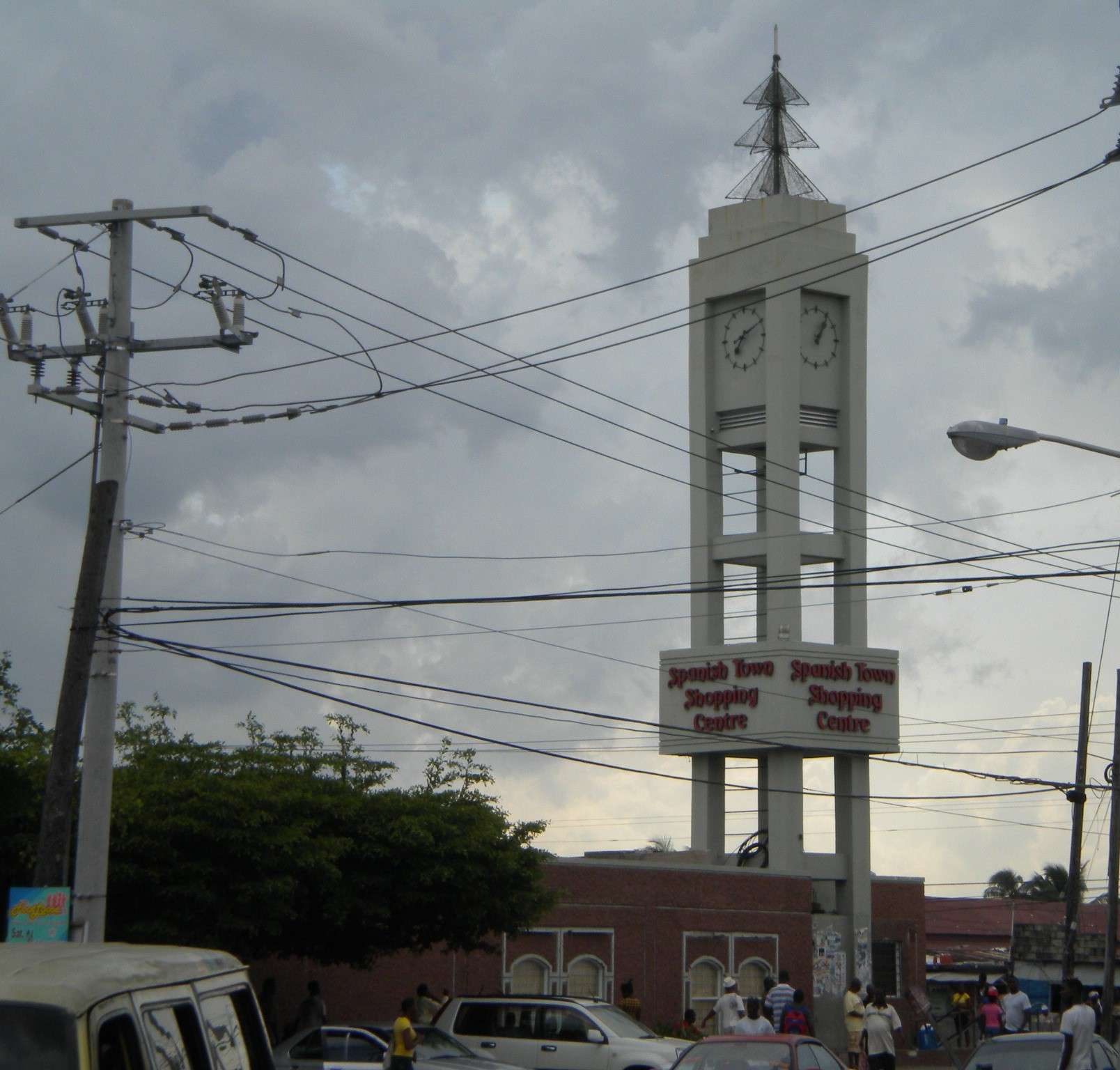 Businesses in sections of Cumberland Road in the St. Catherine North Police Division remained closed this morning following yesterday’s flare up of violence in the community.

Three people were left dead as a feud between warring gangsters aligned to the One Order gang spilled onto the streets of the old capital, Spanish Town, some time after two yesterday afternoon.

President of the St. Catherine Chamber of Commerce, Dennis Robotham, says despite a strong police presence in the area today, businesses remained closed.

The police have declared a 48-hour curfew, which began at 6 last evening.

Two reputed high-ranking members of the notorious Spanish Town-based, One Order Gang, are reportedly among the three shot and killed.

Mr. Robotham says economic activity in the area has slowed to a crawl.

Meanwhile, Mr. Robotham says despite a period of relative calm over the last 20 years, illegal activities such as extortion have been ramped up in the old capital.

He says in some instances, up to 5-million dollars was being requested by gangsters in Spanish Town.

Dennis Robotham, President of the St. Catherine Chamber of Commerce.

He was speaking on Cliff Hughes Online on Wednesday.