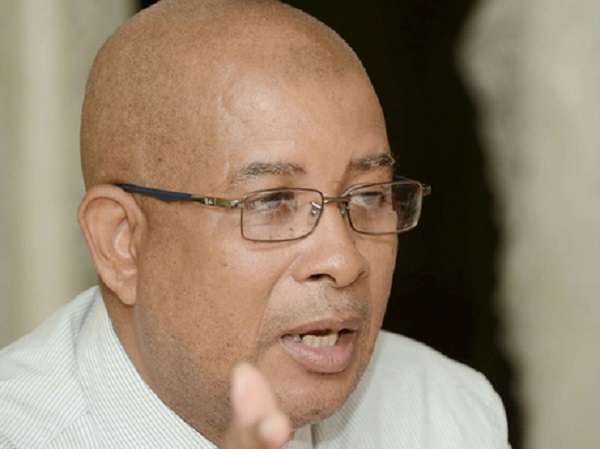 Mayor of Spanish Town, Norman Scott made the revelation this morning that he had information from last Monday that threats were being made to disrupt the old capital with violence.

However, the Mayor who struggled to explain the accounts of his efforts to reach the Commanding Officer for St. Catherine North, told Nationwide News that after unsuccessful calls he didn’t make any other attempts to reach the Senior Superintendent.

He further noted that he’s certain others passed on the information.

Mayor Scott also argued that the Police should’ve been aware if they were being proactive.

Mayor Scott says information was exchanged with his office by the security forces about blocked roads but he made no reports to the Police about pending threats to the safety of those in Spanish Town.