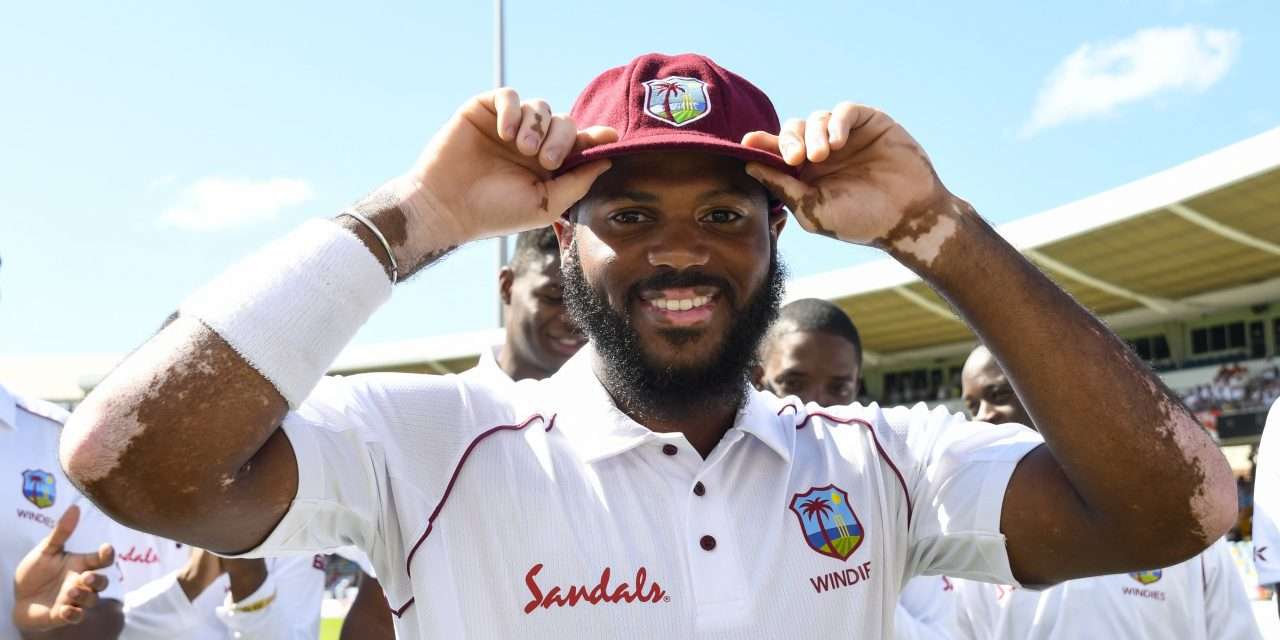 West Indies opener John Campbell says England bowling star Stuart Broad was almost unplayable and he was the main reason the Caribbean team was not able to return with the Wisden Trophy.

Broad after being surprisingly left out of the first test which the Windies won by four wickets, returned for the last two tests in the series and bagged 16 wickets in steering England to a come from behind 2-1 win and in the process reclaiming the Wisden Trophy.

Campbell speaking on the Nationwide sports talk show from the sidelines last night, says when Broad was left out of the first test it was a huge surprise because they West Indies players were mentally preparing to face him.

The brilliance of Broad aside Campbell believes he could still have done a lot better especially when he got the starts.