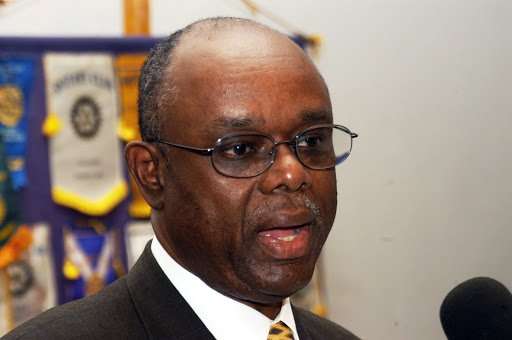 Queen’s Counsel and a former Solicitor General of Jamaica, Michael Hylton, says he has difficulties with several parts of a recent Supreme Court ruling on dreadlocks.

On Friday, the Virgo family lost a case challenging Kensington Primary School’s decision not to admit their daughter because of her locs.

The family said the school’s decision violated their constitutional rights.

But the court ruled that their rights had not been breached.

However, Queen’s Counsel Hylton says the ruling should be appealed.

QC Hylton says there were strong grounds for the claim that the child’s constitutional rights had been violated.

However, he says those grounds were conflated with the Freedom of Religion argument, although the case had nothing to do with religion.

He says the child’s Constitutional right to freedom of expression includes her hair.

In the judgement, Justice Sonia Bertram Linton admits that freedom of expression does include hairstyles worn with intent.

However, she ruled the child’s freedom of expression was connected with her religious belief, which had not been breached.

But QC Hylton says he has a problem with that part of the ruling, as freedom of expression shouldn’t be limited to expressing a political or religious view.

Additionally, the senior attorney says the court approached the issue in the wrong way.

He says the court should’ve asked whether the restriction was reasonable.

The QC is also questioning the logic behind allowing Rastafarian versus non-Rastafarian children who wear locs.

Mr. Hylton says the family should appeal the decision.

Meanwhile, the Queen’s Counsel says it’s not accurate to say that the judgement is a bad day for Rastafarians.

Attorney for the Virgo family, Isat Buchanan, is quoted in the Washington Post as saying, “This is a most unfortunate day for black people and Rastafari in Jamaica.”

He was speaking on Nationwide This Morning with Kalilah Reynolds and Abka Fitz Henley.