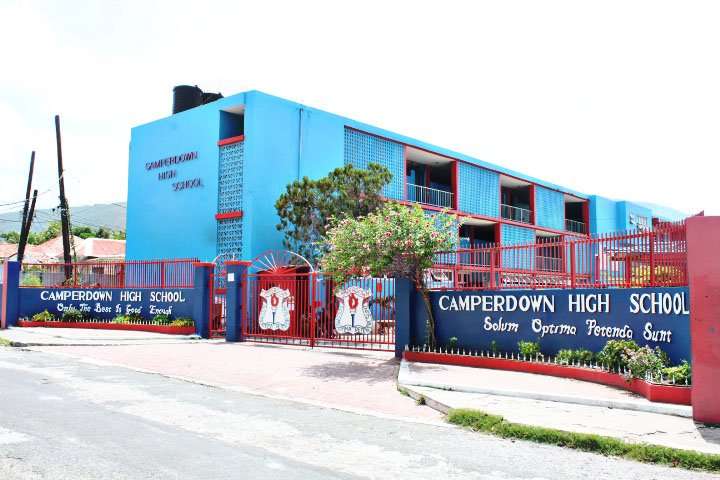 Camperdown High School has admitted to spending Petrojam’s donations on other school expenses and pledges to replace the millions by December 31, 2020.

He says they’ve confirmed receipt of 6 million dollars in donations from Petrojam, PCJ towards the school project.

Mr Mcleod says just over a million dollars was spent on the school project paying architect and surveyors.

He says the school “borrowed” the rest of the money for school related expenses.

Mr Mcleod told our newscentre that the board understands why it happened although it shouldn’t have.

But he insists there was no impropriety.

Meantime, Mr. Paulwell is denying wrongdoing in relation to the donation which was obtained from Petrojam on behalf of Camperdown High School.

Phillip Paulwell, East Kingston MP, speaking in a video which was uploaded to his Facebook Page.